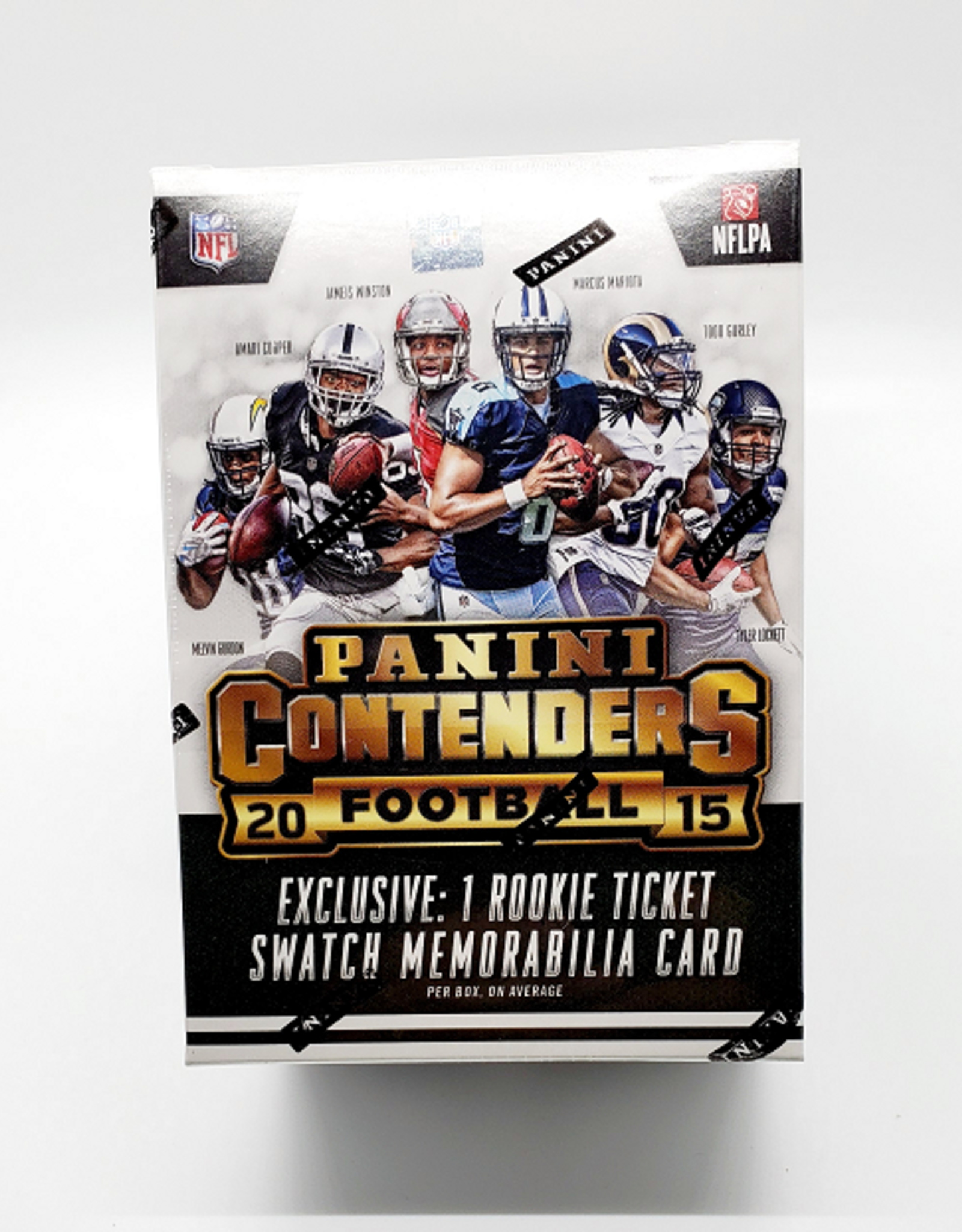 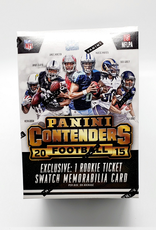 Chase variations of Rookie Tickets, including on-card Rookie Tickets College RPS Variation, that showcase future stars in their collegiate uniforms. Rookie Ink. Find autographs of the top rookies including Gold (sequentially numbered to 25) and Holo Gold (1-of-1) versions.Autograph insert pairs up rookies drafted in the same round of the 2015 NFL Draft. 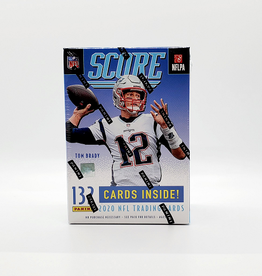 A staple of the hobby, Score Football continues to bring a classic look and immense checklist that is sure to be a collector favorite.
Add to cart
2020 Panini Score Football Blaster
$34.99
Please accept cookies to help us improve this website Is this OK? Yes No More on cookies »