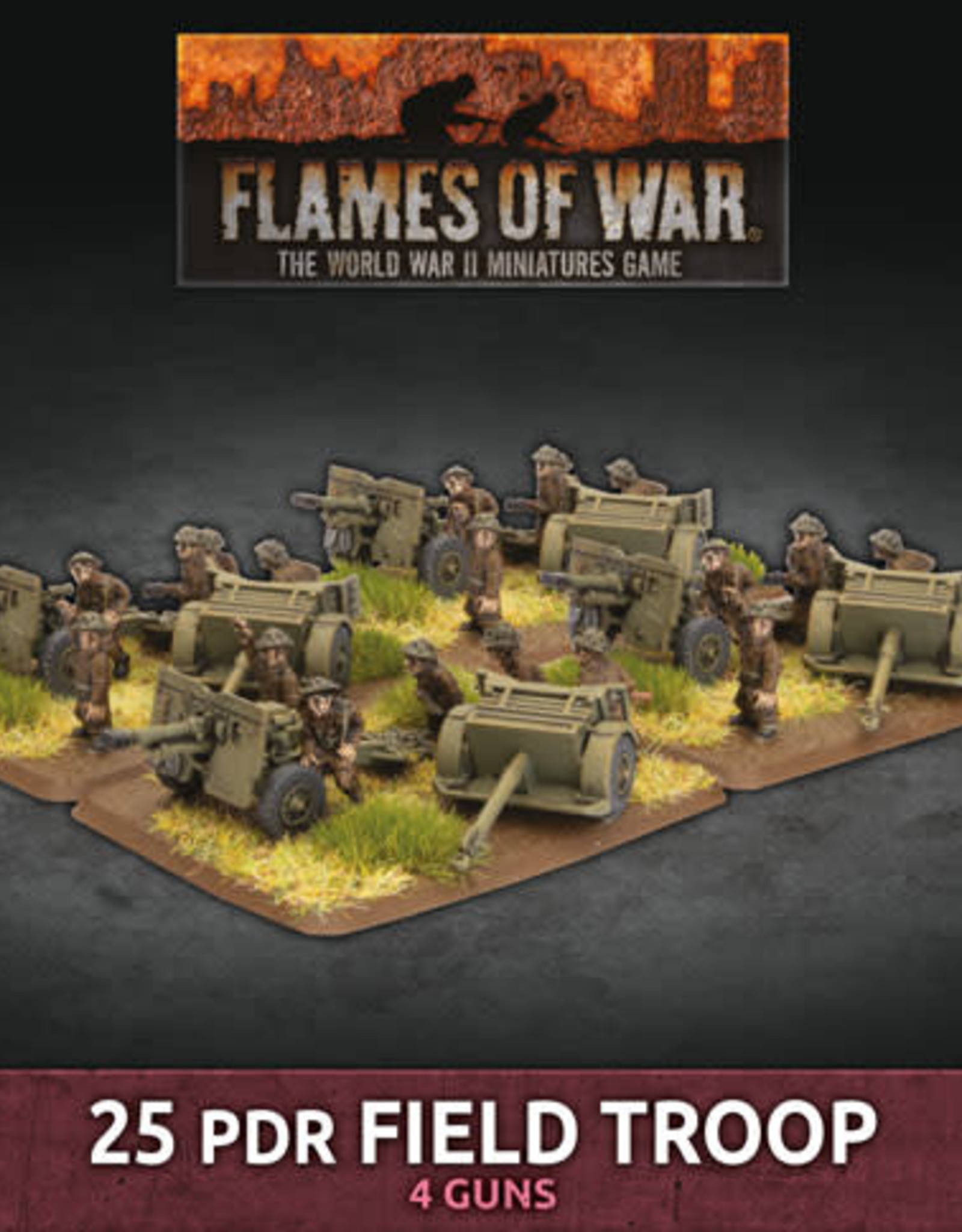 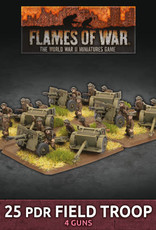 The combined strength of both the British and American forces, combining all three branches of the Airforce, Navy, and Army struck across the beaches of Normandy trying to find a chink in the Germans impenetrable defences. The Germans put up a fight, making capturing the beaches hard, but the Allies secured a foothold on the beachheads. It was enough to withstand the following German Counter-attacks and eventually break out of Normandy. The war for western Europe was now being fought in earnest, as the Allies raced to liberate France and bring the war to Hitler’s front door.

The 25 pdr gun artillery batteries can serve in dual roles, both as artillery and anti-tank, although its anti-tank capability has been reduced over time with the thicker armour on the German panzers and so care should be taken when engaging enemy tanks.