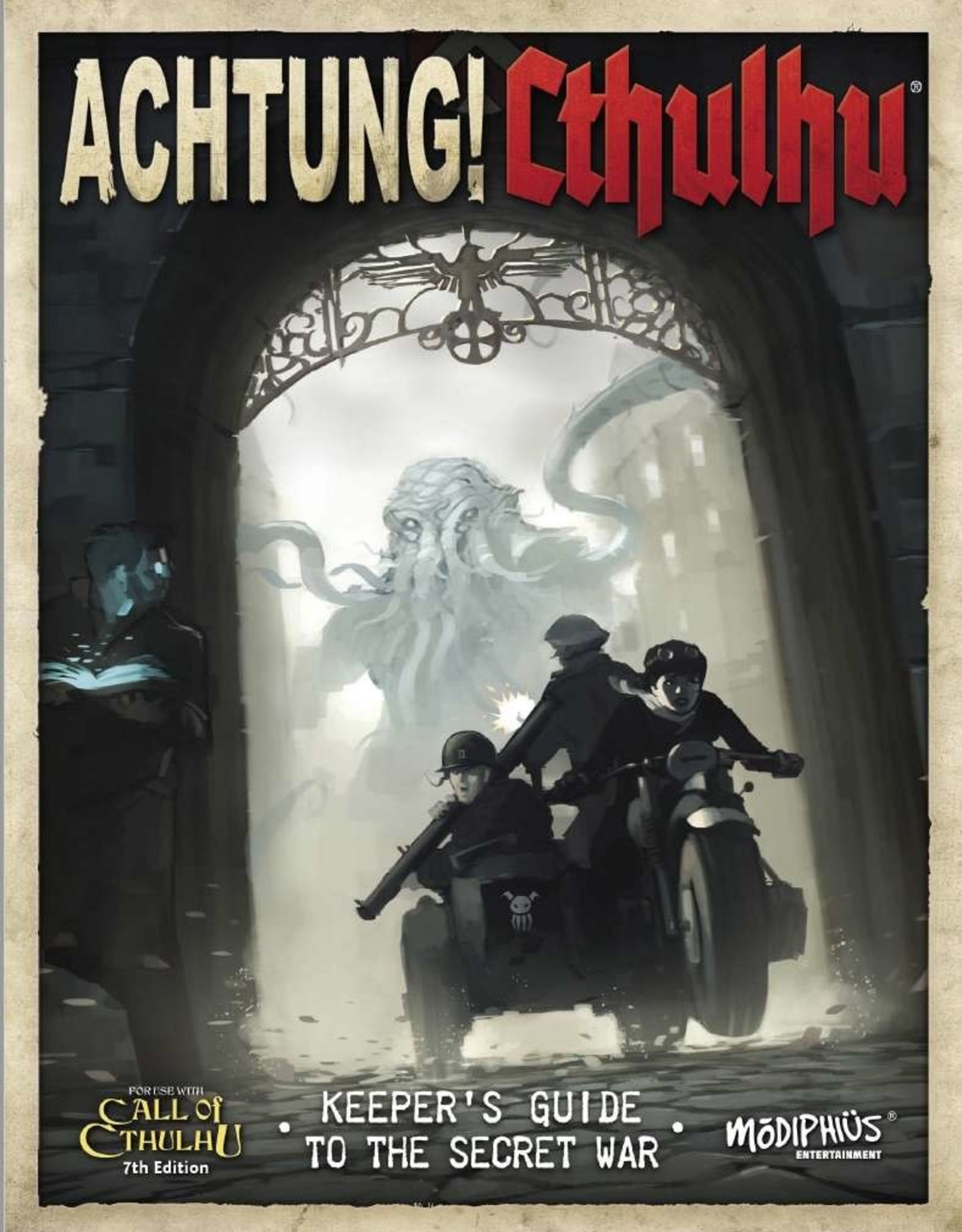 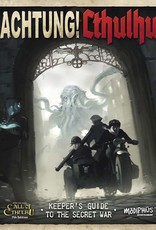 The Secret War had Begun!

This is the Keeper's Guide with everything GMs and Keepers need for late 30s and 40s wartime adventure!

Discover the secret history of World War Two: stories of amazing heroism, in which stalwart men and women struggle to overthrow a nightmare alliance of steel and the occult; of frightening inhuman conspiracies from the depths of time; of the unbelievable war machines which are the product of Nazi engineering genius and how close we all are to a slithering end! The Secret War has begun!

The Keeper's Guide to the Secret War is a full-blown tome of dark knowledge, including:

In fact there's a whole shoggoth's worth of Cthulhu villainy, enough for any Keeper to have his investigators dead, insane or running for their lives in no time!

The Keeper's Guide to the Secret War is the essential Achtung! Cthulhu wartime reference for any Keeper or fan of the Cthulhu Mythos. 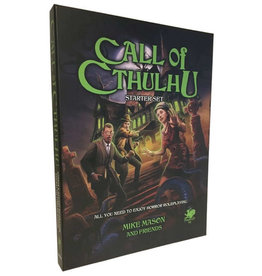 A World of Mystery, Horror and Adventure in a Box!

This Starter Box contains everything you need to start playing Call of Cthulhu - the tabletop roleplaying game of mystery and horror.
Add to cart
Call Of Cthulhu: 7th Edition - Starter Set
$24.99

All the Important Rules, Charts, and Maps at a Glance! 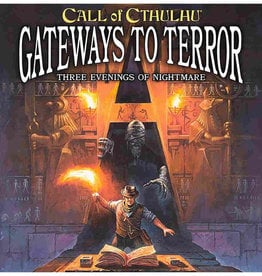 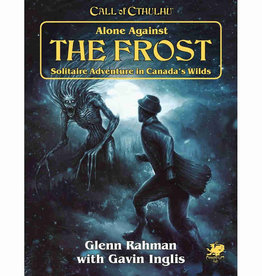 Alone Against the Frost is a solo horror adventure for one player, set during a research expedition to Canada’s Northwest Territories during the 1920s. Here, you choose your own path as you navigate through the story - your choices will determine whether
Add to cart
Call of Cthulhu 7E: Alone Against The Frost
$19.99

Identifying the lurking horrors of the Cthulhu Mythos is never an easy task, so researchers need all the help they can get don t leave home without the Field Guide!
An essential spotter s guide for the budding and experienced preternaturalist.
Add to cart
Call Of Cthulhu 7E: Petersen's Field Guide To Lovecraftian Horrors Hardcover
$34.95 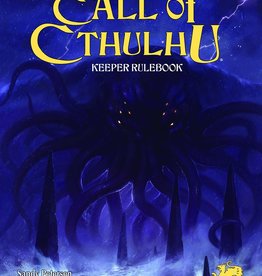 This book, the Keeper Rulebook, contains the core rules, background, guidance, spells, and monsters of the game. It is intended for use by the Keeper of Arcane Lore (the Keeper) that player who will present the adventure to the other players. You must hav
Add to cart
Call Of Cthulhu 7E: Keeper Rulebook Hardcover
$54.95 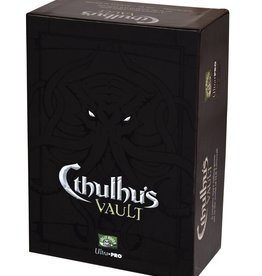 A card game that starts cooperatively, but ends with one corrupt player, a Mythos monster, and a desperate battle to save the world.
Add to cart
Cthulhus Vault Story Telling Game
$30.00 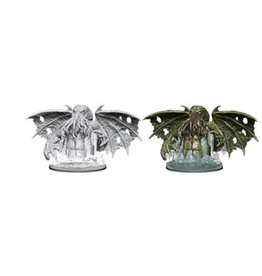 WizKids Deep Cuts come with highly detailed figures, primed and ready to paint out of the box. These fantastic miniatures include deep cuts for easier painting. The packaging displays these miniatures in a clear and visible format, so customers know exact
PF DC: Star-Spawn of Cthulhu
$14.99
Please accept cookies to help us improve this website Is this OK? Yes No More on cookies »