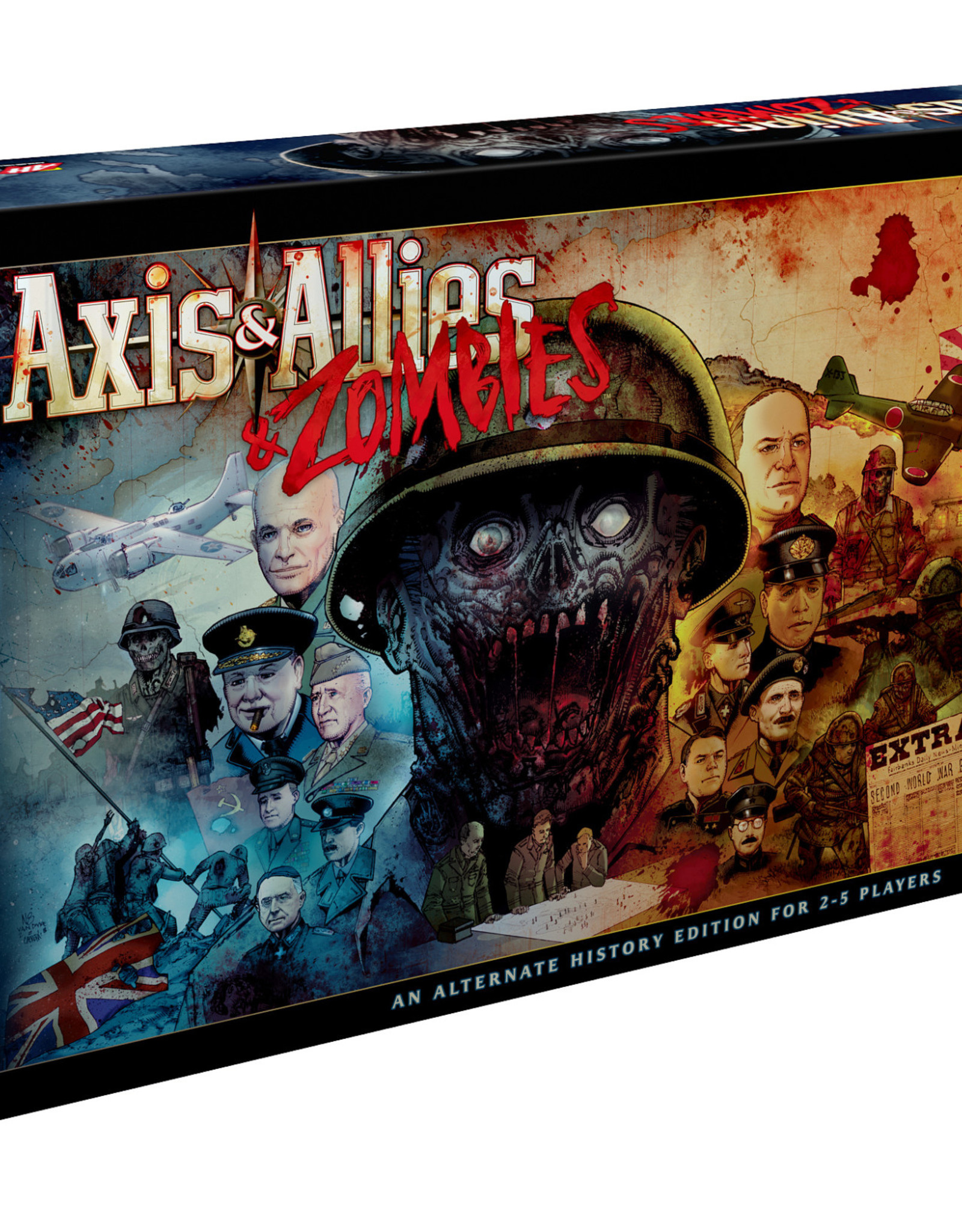 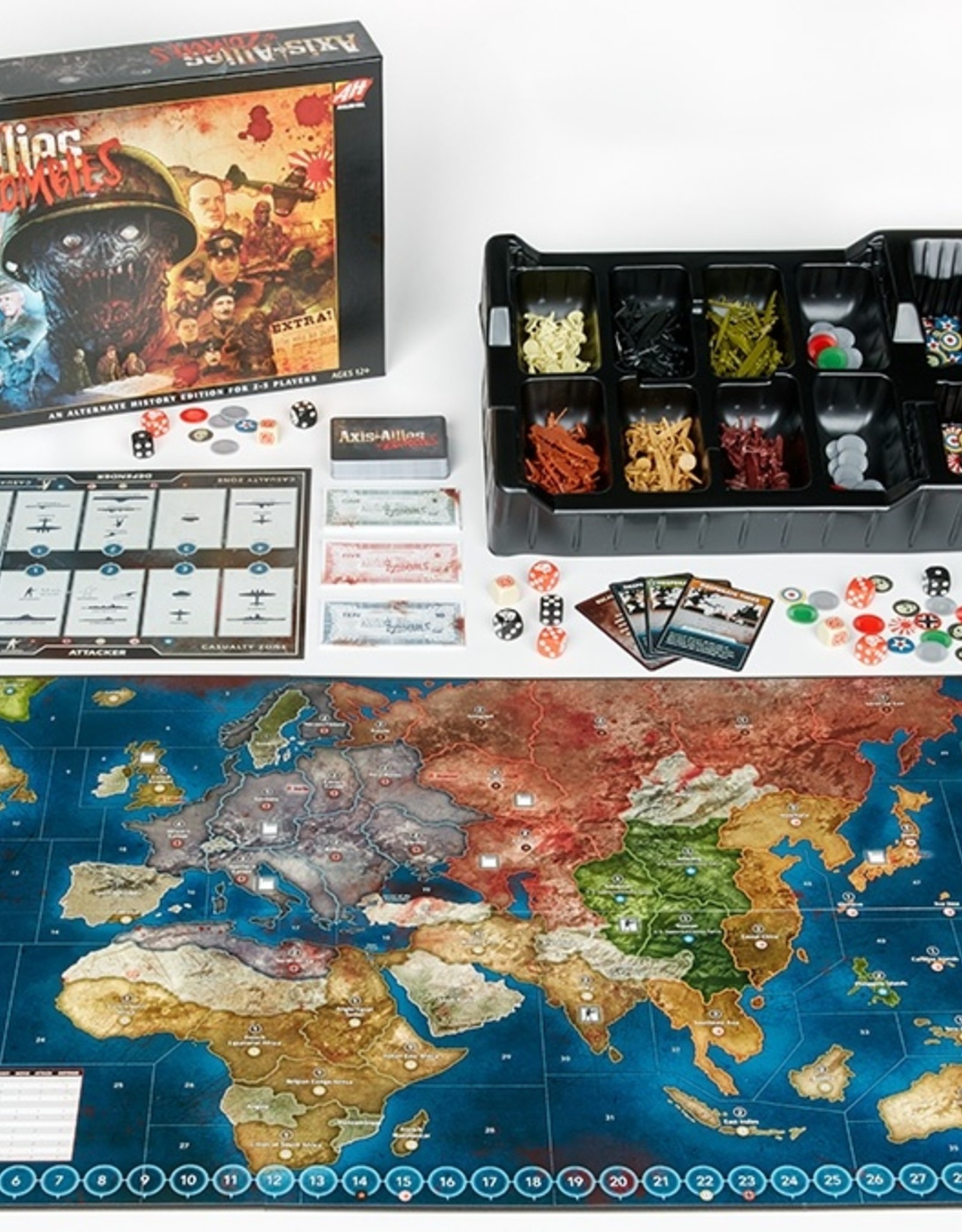 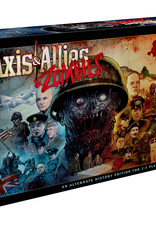 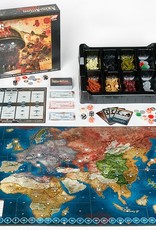 FIGHTING A WORLD WAR IS HARD ENOUGH WITHOUT A ZOMBIE CURSE.

It is 1941, and the world is at war. The Axis war machine is crushing everything in its path, while the Allies are rallying together to mount a heroic stand.

And then zombies show up.

As the commander of one of the five major powers, you are charged with planning a strategy to win the war. But each battle provides more fresh corpses for the flesh-eating hordes, and the problem is getting out of hand. With your human enemies on one side, and the ravenous undead on the other, it is time to ask yourself, “Do I invest in tanks or chainsaw tanks?” 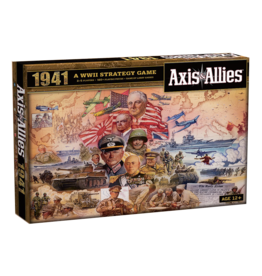 Show that you are a brilliant military strategist by planning your attacks, marshaling your forces into embattled territories, and resolving the conflicts. Victory goes to the side that conquers its opponents on the field of battle and liberates or occupi
Add to cart
Axis & Allies 1941
$30.00
Please accept cookies to help us improve this website Is this OK? Yes No More on cookies »