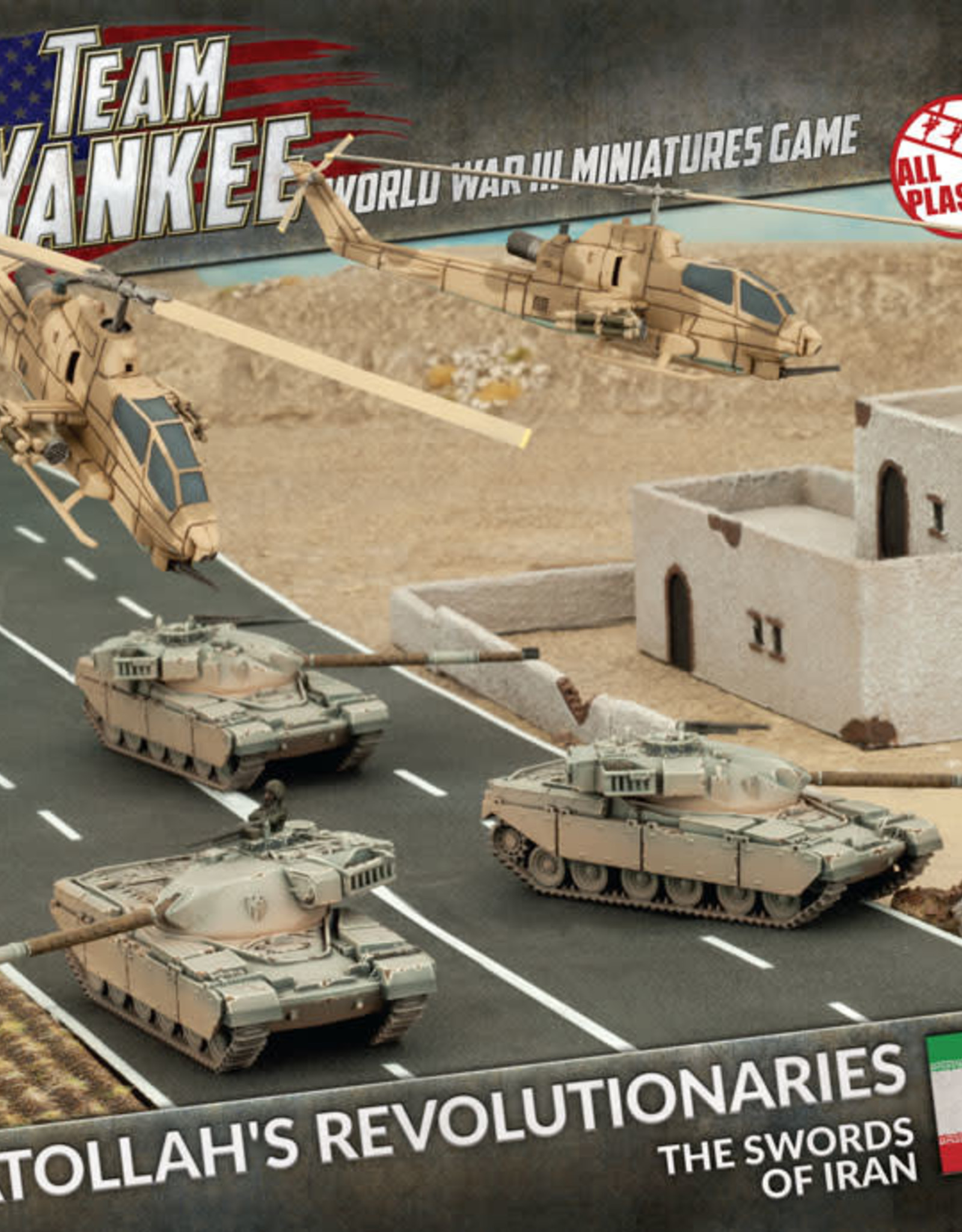 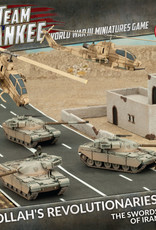 Major Hassan Jazani stood in the turret of his tank with his head out of the commander’s cupola observing as his first two tank groups moved around the sand dune and onto the track leading to the narrow gap between two outcrops. His HQ was next, with his last tank group trailing behind as a reserve. They moved slowly but steadily, so as to minimise the dust cloud signature of his eleven Chieftain tanks, making the twenty minutes seem like an eternity.