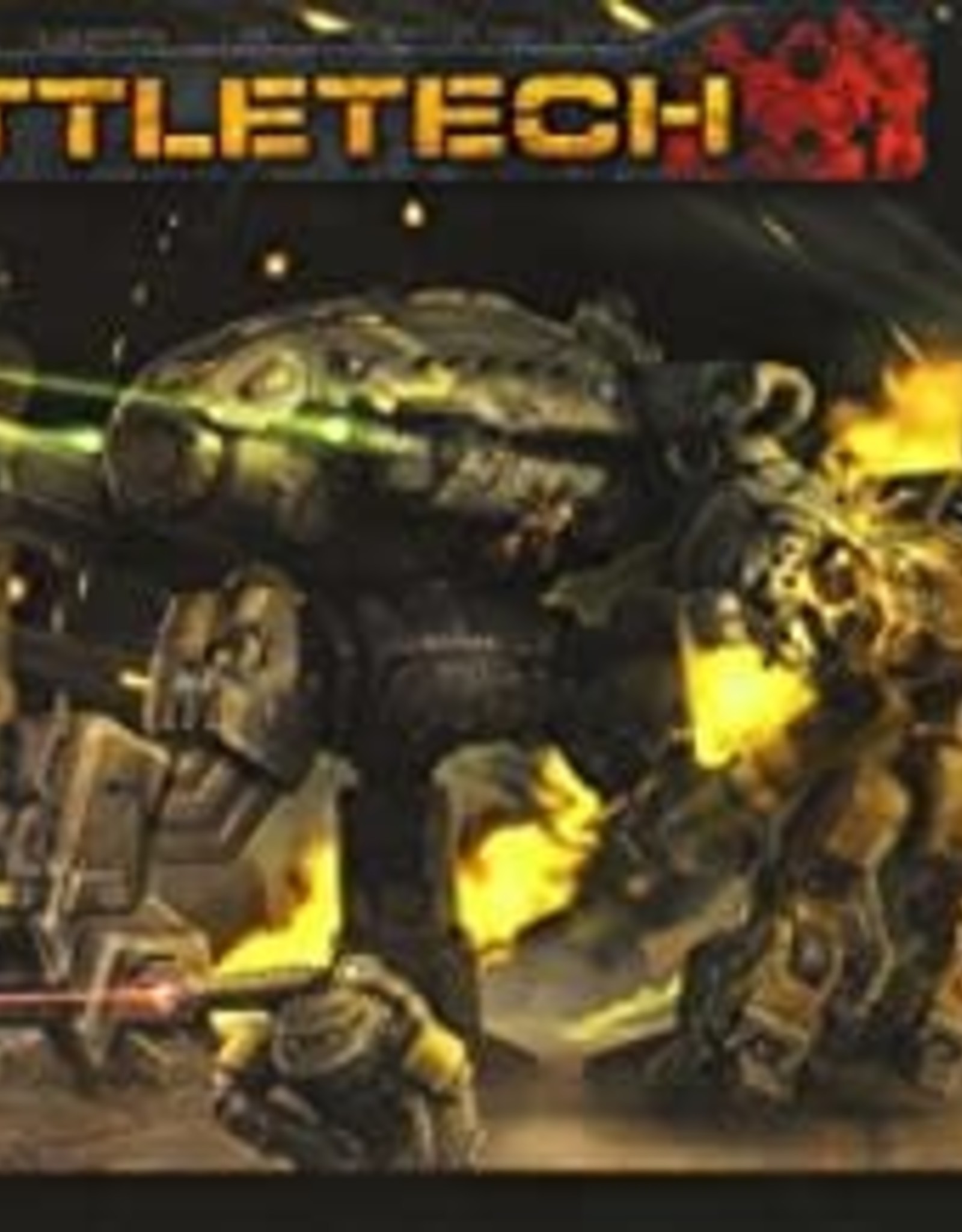 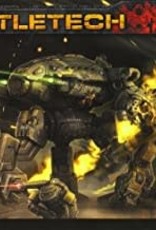 The great experiment that was the Republic of the Sphere has failed. Withdrawn behind the Fortress walls, the once-great power has become a silent, opaque remnant of its former glory. Without its influence, old hatreds have risen anew. As war once more rages across the Inner Sphere, new equipment strides across ancient battlefields. Technology, once stagnated by trade restrictions and peace treaties, now surges forward again, testing these new machines in the fierce crucible of war. Technical Readout: 3145 introduces the latest wave of new battle armor, vehicle, 'Mech, and aerospace units appearing in the Republic Armed Forces and across the Inner Sphere in the Dark Age era. Featuring new equipment described in Era Report: 3145 and Field Manual: 3145, this book brings players an update on the advancing technologies used in the battlefields of the thirty-second century. 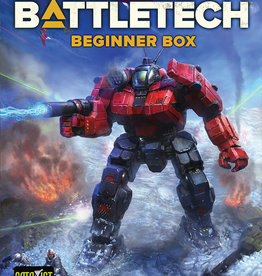 BattleTech is the world’s greatest armored combat game, filled with a myriad of epic stories and gaming experiences to satiate any player: miniatures to RPG play, hobby painting to fiction, and beyond. The BattleTech Beginner Box is the first step on that
Add to cart
Battletech Beginner Box
$19.99 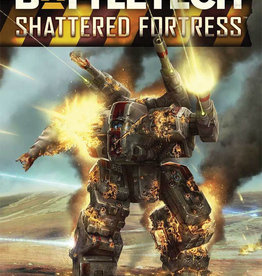 Shattered Fortress chronicles the twilight of BattleTech`s Dark Age, as nations are thrown into turmoil and predators circle the broken remnants of the Republic of the Sphere. This volume provides a year-by-year look at pivotal turning points in Inner Sph
BattleTech: Shattered Fortress
$29.99 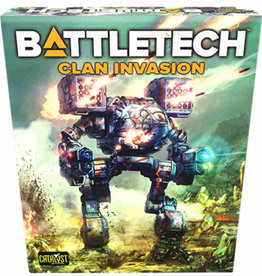 This volume features some of the most common ‘Mechs from the Clan Invasion and Civil War Eras, each illustrated in detail and accompanied by a description of its history, capabilities, and game stats, along with their most famous pilots.
Add to cart
Battletech TR Clan Invasion
$39.99 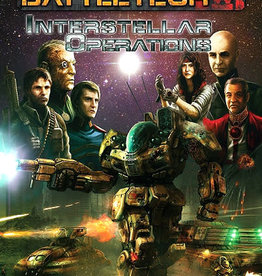 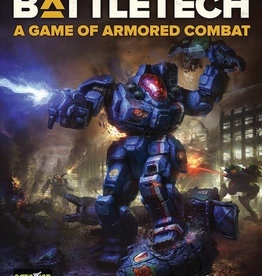 BattleTech is a science-fiction space opera: a factional, militarized universe set in the thirty-first century, a future where humanity has spread to the stars and spawned titanic interstellar empires, each nation controlling hundreds of worlds across a r
Battletech: The Game of Armored Combat
$59.99
Please accept cookies to help us improve this website Is this OK? Yes No More on cookies »