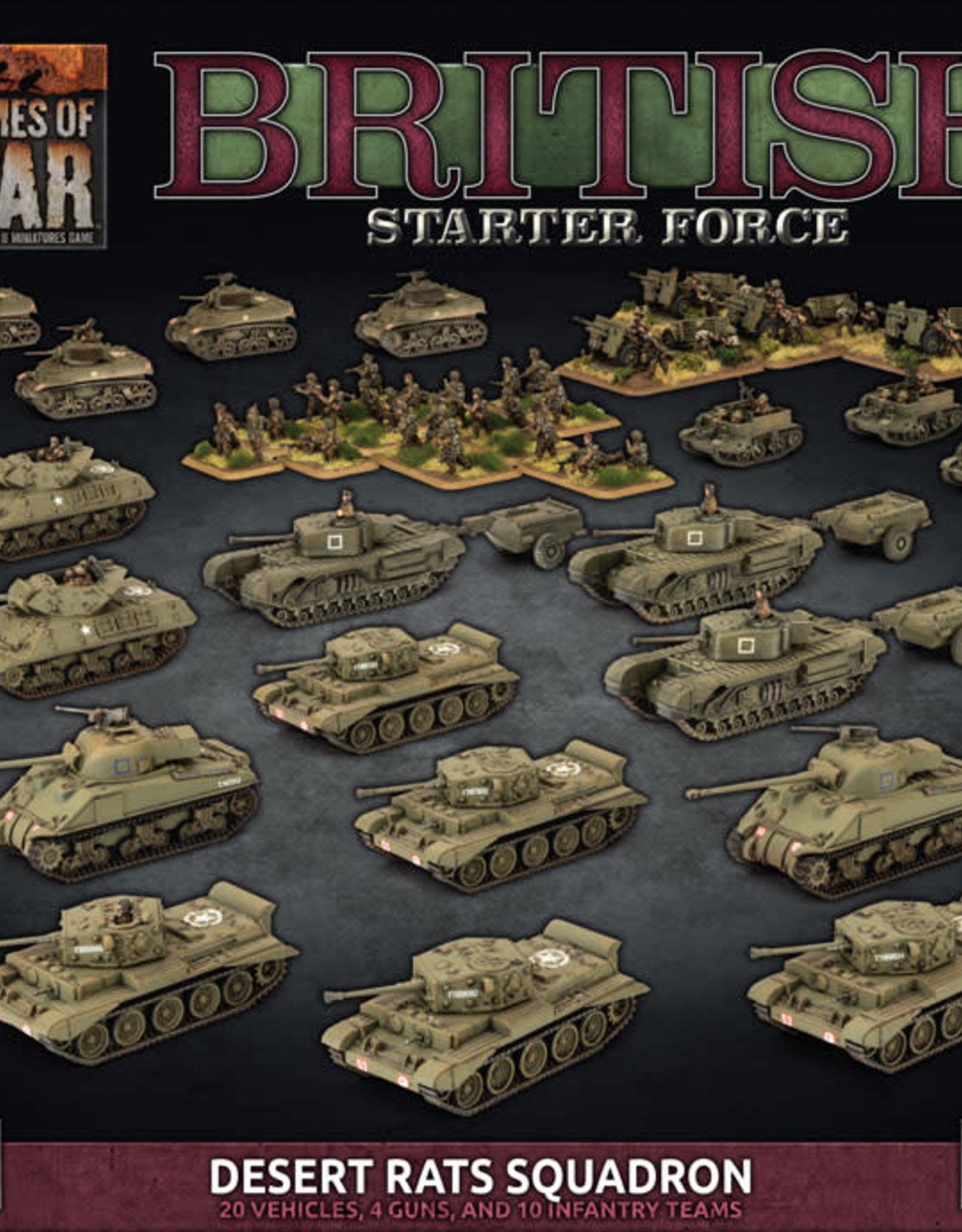 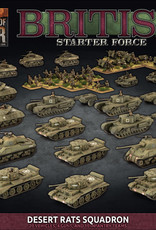 The armored squadron is the strike force of the British Army. With their exceptionally fast Cromwell tanks, the ‘Desert Rats’ have the ability to rapidly strike the enemy rear area and relentlessly pursue the slower enemy forces. This speed allows the armored squadron to continually work around to the weaker flanks of enemy formations, always striking from the side rather than slogging their way up the middle.