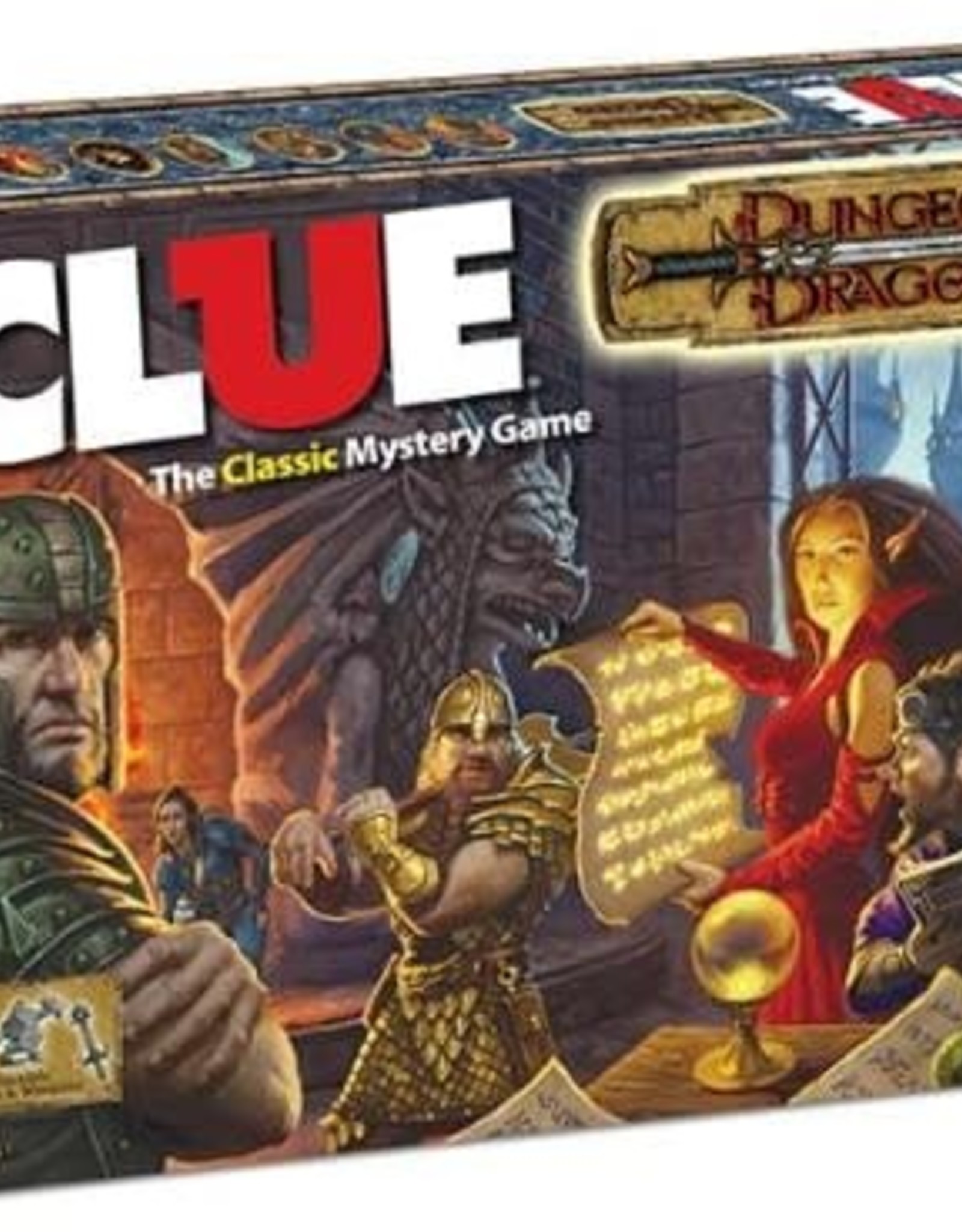 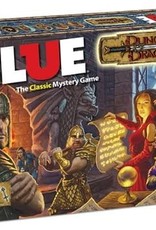 Who Killed the Archmage? Was it Tordek in the Dragon's Lair with the Flaming Battle Axe? Or Mialee in the Dungeon with the Staff of Power? A group of heroic adventurers has been called to the Archmage's castle. But one of those heroes isn't who he or she appears to be. One of the heroes is a doppelganger, a monster that can look like anyone. In the darkest part of the night, the doppelganger kills the Archmage, triggering a spell that seals the castle until the monster is caught. Now, in the grand tradition of Clue, the six suspects must determine which one of them is the doppelganger: Regdar the Human Fighter, Tordek the Dwarf Fighter, Lidda the Halfling Rogue, Mialee the Elf Wizard, Ember the Human Monk or Nebin the Gnome Wizard. The heroes try to figure out Who killed the Archmage, Where the crime occurred and What magical weapon was used.