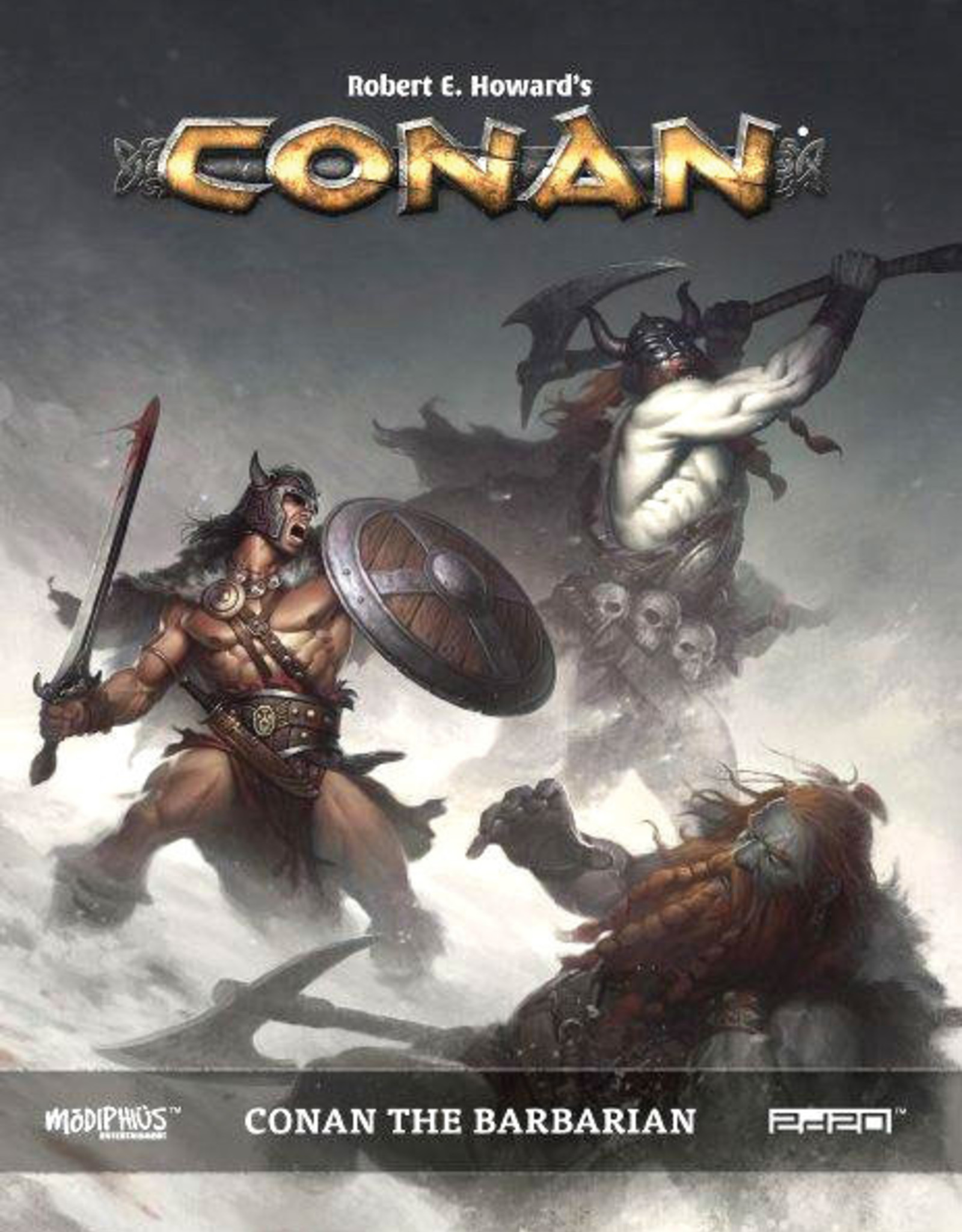 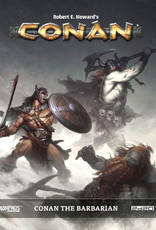 Sharpen your axe-blade and keep your shield held high - it`s time of barbaric glory! Conan the Barbarian, a sourcebook for Robert E. Howard`s Conan: Adventures in an Age Undreamed Of, features the countries of the north: Asgard, Vanaheim, Hyperborea, and Conan`s own homeland of Cimmeria. These rough lands stand in stark contrast to their more civilized neighbors in the south, and the folk of these countries possess a savage vitality that has long been lost elsewhere. Many people in the Hyborian kingdoms think these northern lands near mythical, but contained in these pages is a hoard of legend, lore, and facts for the gamemaster and players, alike, to explore and adventure within these harsh and unforgiving kingdoms. 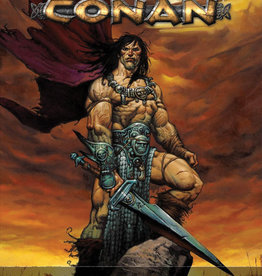 Create your own legend in the time before history! The Player`s Guide to Robert E. Howard`s Conan: Adventures in an Age Undreamed Of takes you into the world of Conan the Barbarian, a place where astonishing heroes battle loathsome monsters, raise swords
Add to cart
Conan: Player`s Guide
$18.00
Please accept cookies to help us improve this website Is this OK? Yes No More on cookies »