Star Wars RPG: Age of Rebellion - Friends Like These Hardcover

Time is running out for an important ally with Friends Like These, an adventure supplement for the Star Wars: Age of Rebellion Roleplaying Game. When intelligence reveals that an important and secret shipyard is under threat, the player characters have two days to arrange the planet`s defense and recruit allies in the region before Imperial forces arrive. Friends Like These takes players to a new sector where they encounter Mandalorian culture and face a brutal moral decision regarding who the Rebel Alliance should call `friends`. 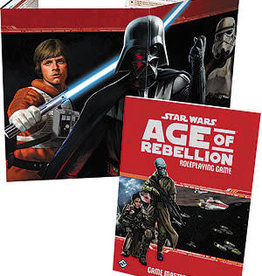 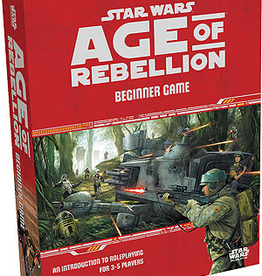 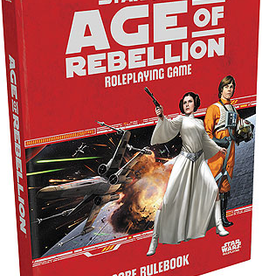 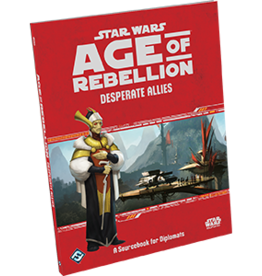 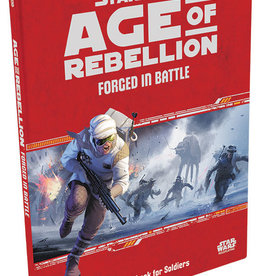 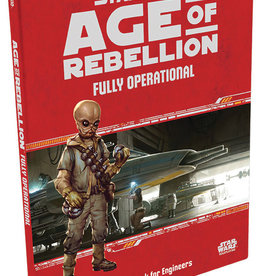 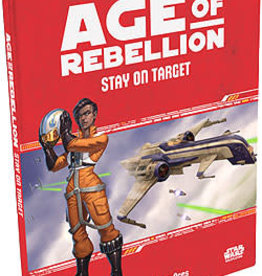 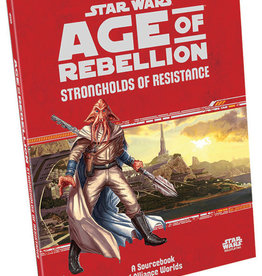 Explore brave Alliance worlds and fortified secret bases in the Strongholds of Resistance sourcebook for the Star Wars: Age of Rebellion roleplaying game. This sourcebook immerses players in the diplomatic intrigues and internal conflicts of those planets
Star Wars RPG: Age of Rebellion - Strongholds of Resistance Hardcover
$39.95
Please accept cookies to help us improve this website Is this OK? Yes No More on cookies »