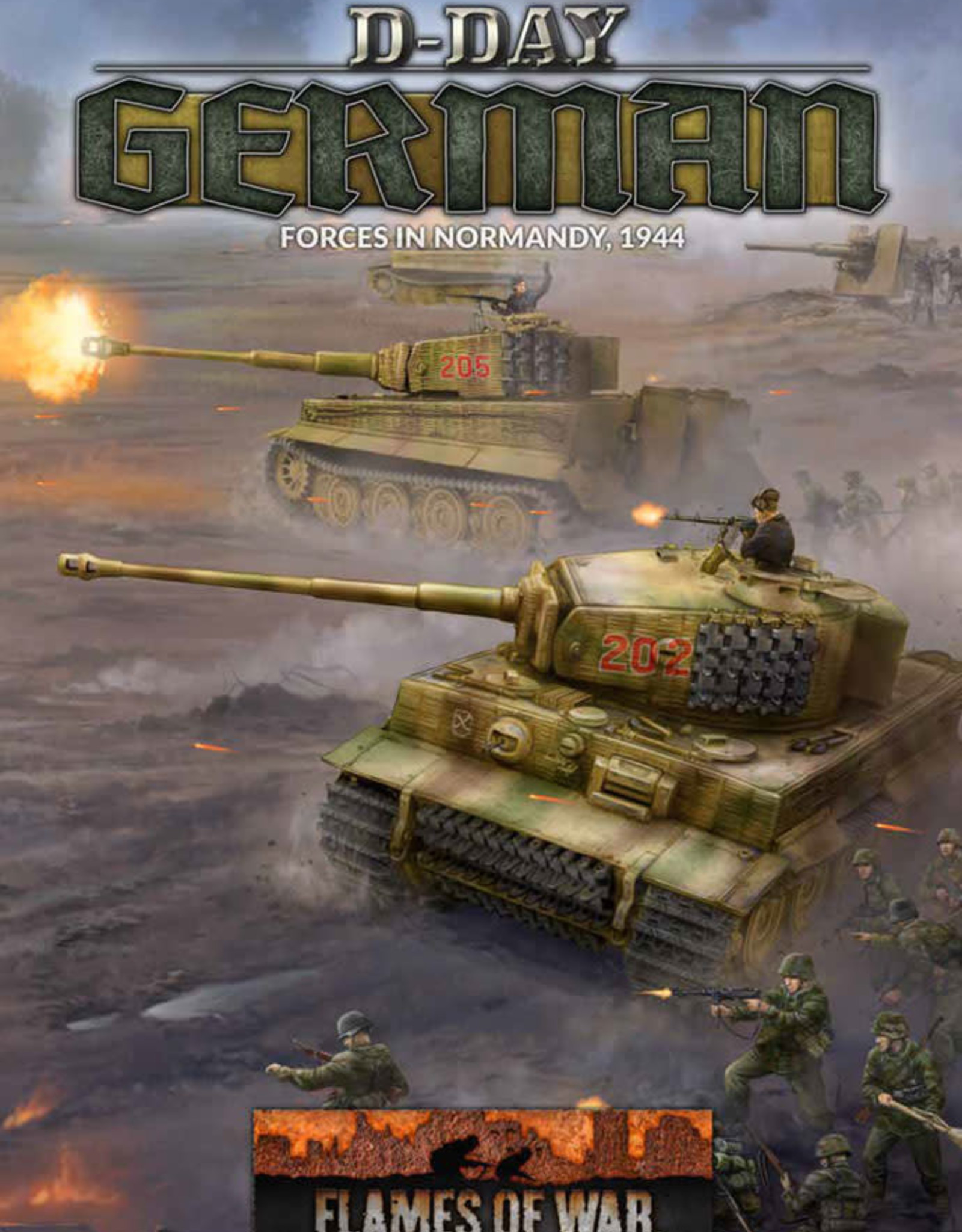 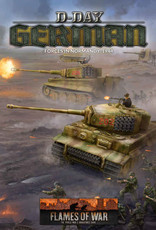 In early 1944, the situation in France was clearly the quiet before the storm. An Allied invasion would come, probably in the summer, but until then it was a quiet place to rebuild divisions shattered in the desperate autumn and winter battles on the Eastern Front behind the ‘Atlantic Wall’ fortifications lining the coast. The challenge faced by the German commanders, Rommel and von Rundstedt, was how to combine these disparate forces into a battle-winning force. Should the panzers support the beach defences closely? Or should they operate with complete freedom, seeking to strike a battle-winning blow to cut off and destroy the Allied armies once ashore? What would be the best way to handle the massive Allied superiority in numbers, artillery, especially heavy naval gunfire, and aircraft? They made their choices and failed. Can you do better, defeating the Allied invasion and saving Germany? 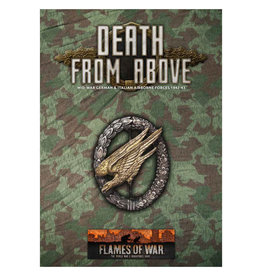 Field Fallschirmjager or Folgore Formations in Mid War with Death From Above. Contains army lists as well as 21 Unit Cards and 24 Command Cards.
Add to cart
FoW | Death From Above
$20.00 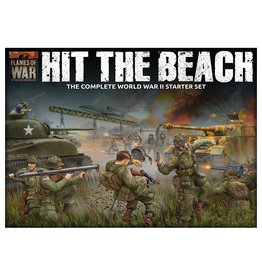 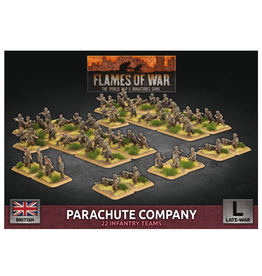