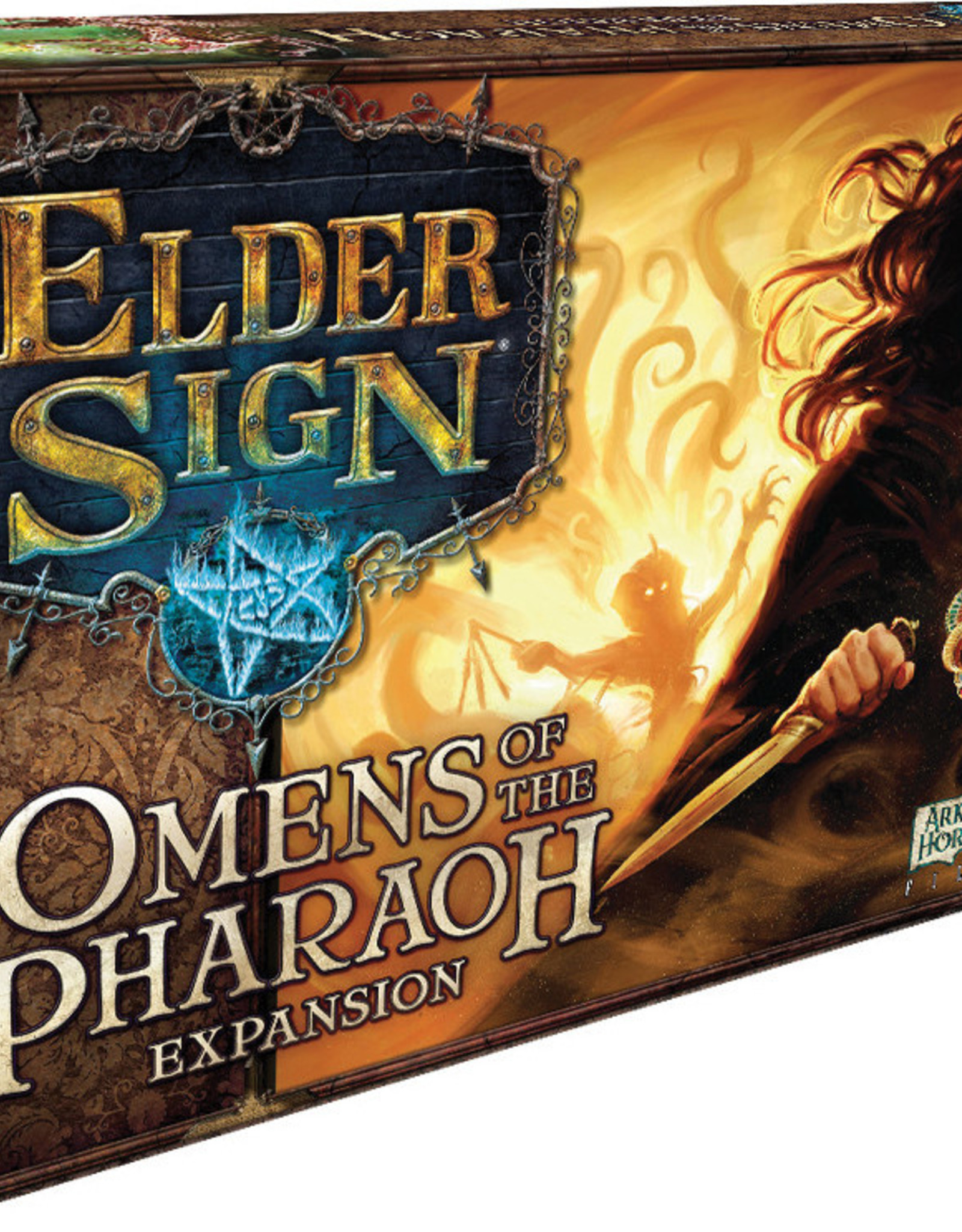 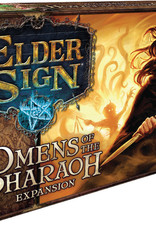 In Omens of the Pharaoh, an expansion for Elder Sign, the investigators join an archeological expedition in the deserts of Egypt. The dig has breached long-hidden chambers and brought your team of investigators face-to-face with the Dark Pharaoh, Nephren-Ka! This cruel and otherworldly threat seeks to return from beyond the grave and continue his blood-soaked reign of terror. What forces have preserved Nephren-Ka for all this time, and how can such a being be stopped? The Lightless Pyramid game mode for Omens of the Pharaoh lets the investigators travel back and forth between Cairo and Dashur to gather supplies and gain special gameplay advantages by advancing the party`s Expedition. Gather powerful Relics to bolster your chances of stopping Nephren-Ka, and explore Hidden Chambers to reveal the powerful Elder Signs that you`ll need to stop the rise of the Ancient One. 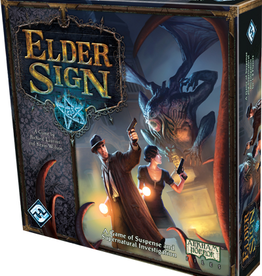 Elder Sign lets players control investigators who must successfully endure adventures within a mysterious museum in order to gather clues, items, and the eldritch knowledge they need to seal the rifts between dimensions and prevent the ancient ones arriva
Add to cart
Elder Sign
$34.95
Please accept cookies to help us improve this website Is this OK? Yes No More on cookies »