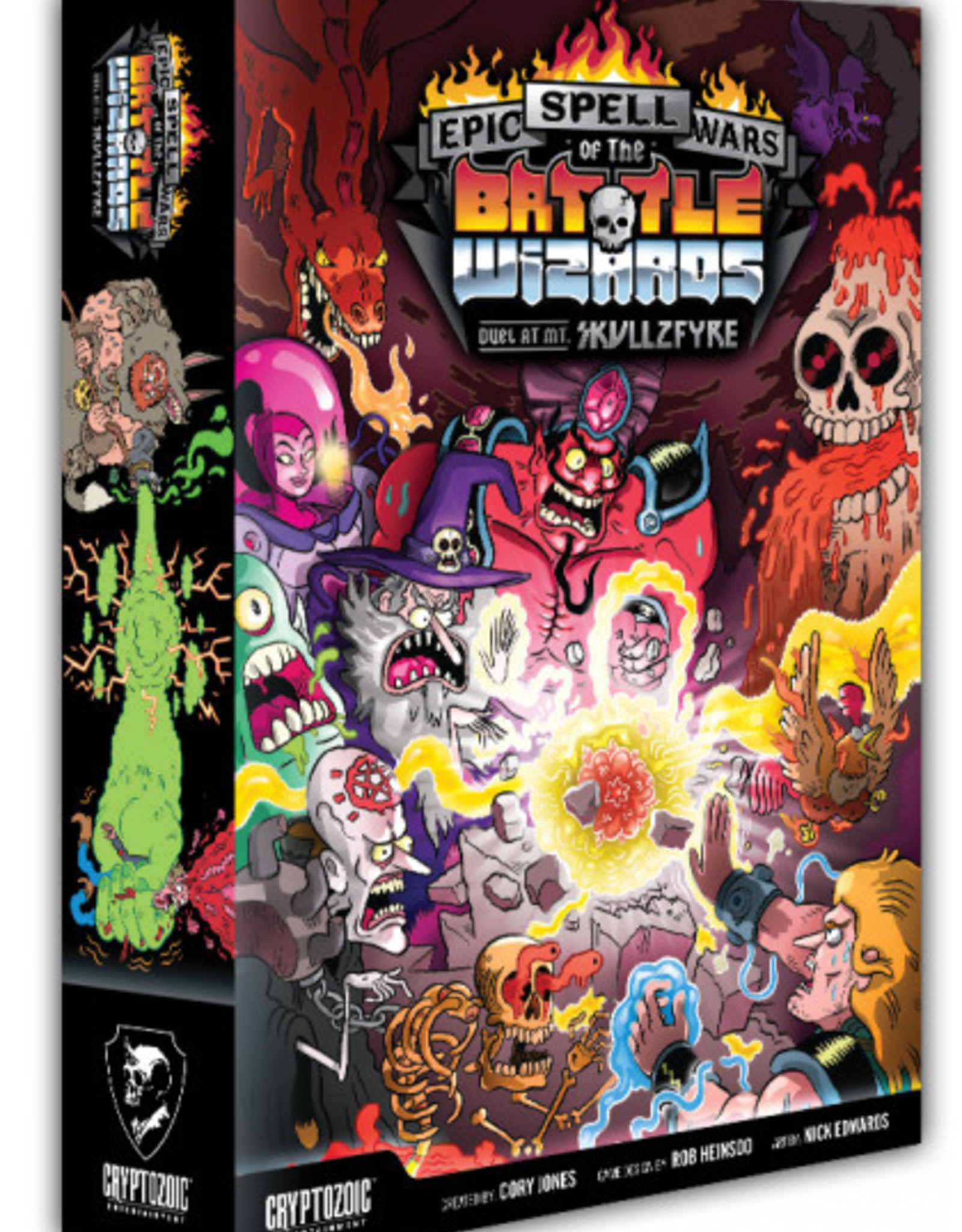 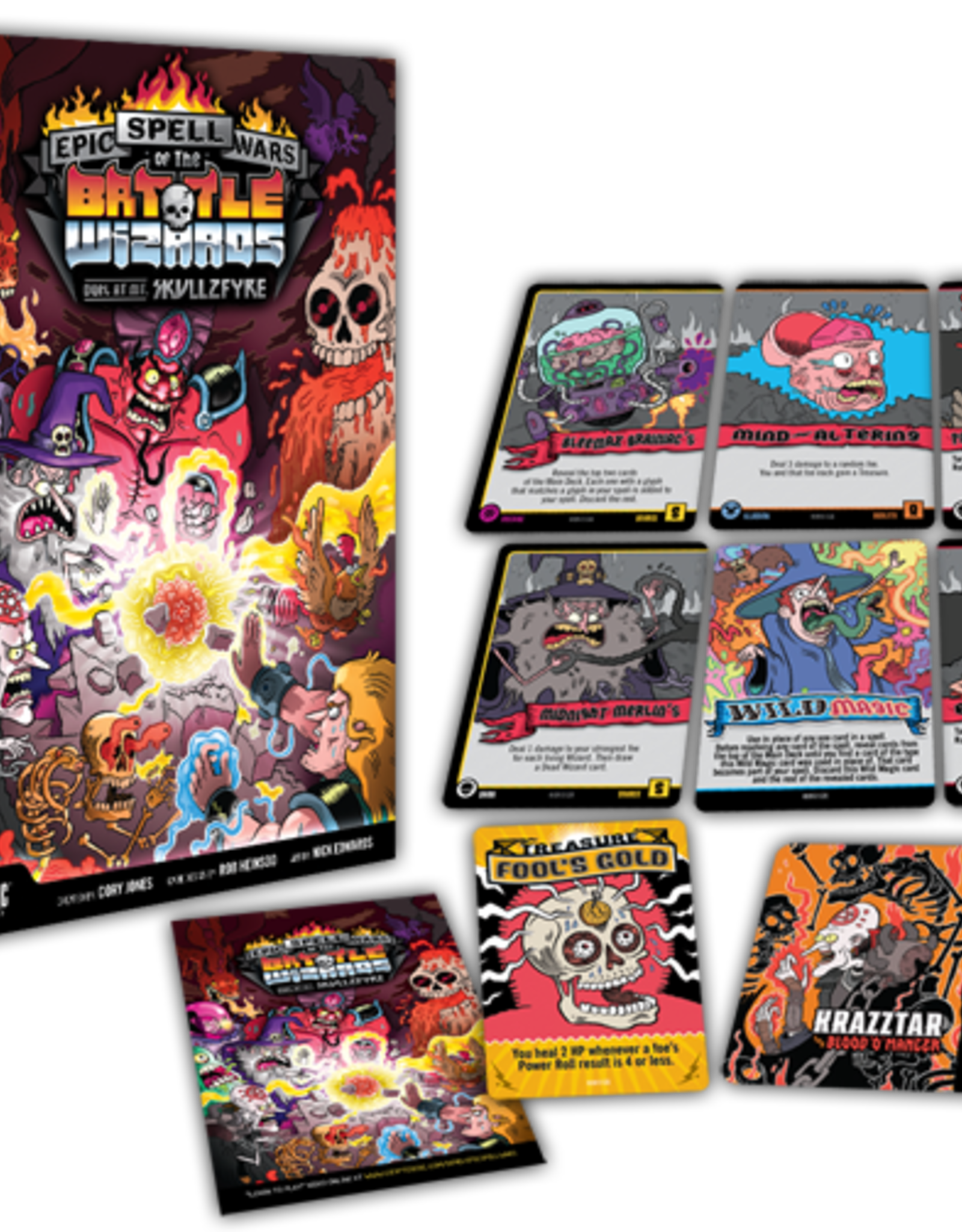 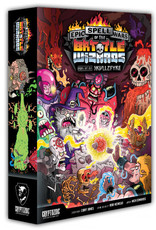 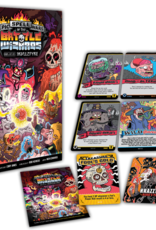 Did you know that magical wizards are battling to the death ... and beyond ... right now!? `Why battle?` you might ask. `What have I got to prove, magic man?` Only who`s the most awesomely powerful battle wizard in the entire realm, that`s what! As a Battle Wizard, you`ll put together up to three spell components to craft millions* of spell combos. Your spells might kick ass, or they could totally blow -- it`s up to you to master the magic. You will unleash massive damage on the faces of your wizard rivals in a no-holds-barred, all-out burn-down to be the last Battle Wizard standing. And it doesn`t stop there! Powerful magic items bring on a whole new level of bloody carnage as you and your mighty wizard opponents tear each other limb from limb in an orgy of killing! Do you have what it takes to use epic spells in a war at Mt. Skullzfyre? Will YOU be the Ultimate Battle Wizard!?! 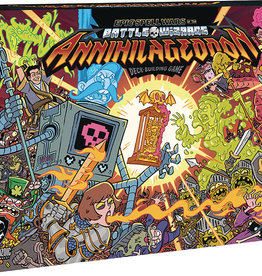 Its an all-out battle to the death for the Annihilageddon trophy in the crazy world of Epic Spell Wars! While fully compatible with other Cerberus Engine releases, this game features a whole new world of mayhem literally. Mayhem Events, Familiars, Past Ch
Add to cart
Epic Spell Wars 5: Annihilageddon
$40.00 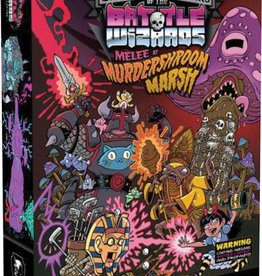 Cantrips! Bad Trips! Dual-Glyphed Deliveries! A standalone expansion for Epic Spell Wars, Melee at Murdershroom Marsh ratchets up the EPIC with several exciting, new innovations! Cantrips are a great way to unclog your hand of too many of one spell type.
Add to cart
Epic Spell Wars 3: Melee At Murdershroom Marsh
$30.00
Please accept cookies to help us improve this website Is this OK? Yes No More on cookies »