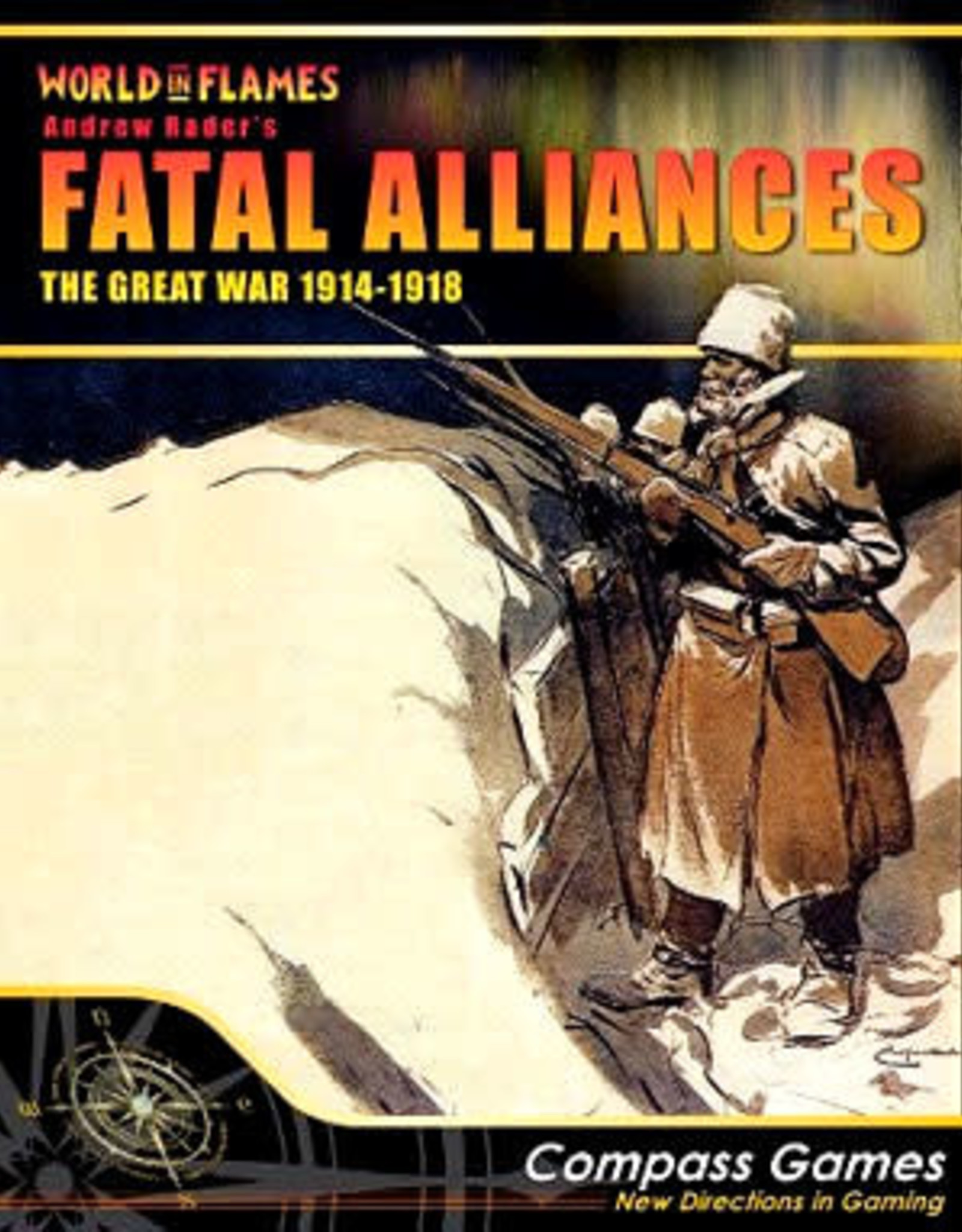 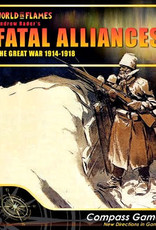 The First World War was truly global! German forces are loose in Africa, and South Africa`s loyalty is uncertain. Italy will go to the highest bidder. The Ottomans face Russians in the Caucasus and British Forces along the Suez Canal. China is in turmoil, and could potentially join either side. Japan is nominally an Ally, but Japanese expansionism is already at odds with the interests of other Allied powers. To guide your nation to victory, you must navigate the world of international politics, swaying both minor and major powers to your side. Can you survive civil unrest or military revolution at home, while instigating it abroad? Can you prevent your troops from refusing to fight, and maintain control of your far-flung colonies? Whatever your strategy, Fatal Alliances: The Great War is a truly dynamic and all-encompassing simulation of every theater of the First World War.