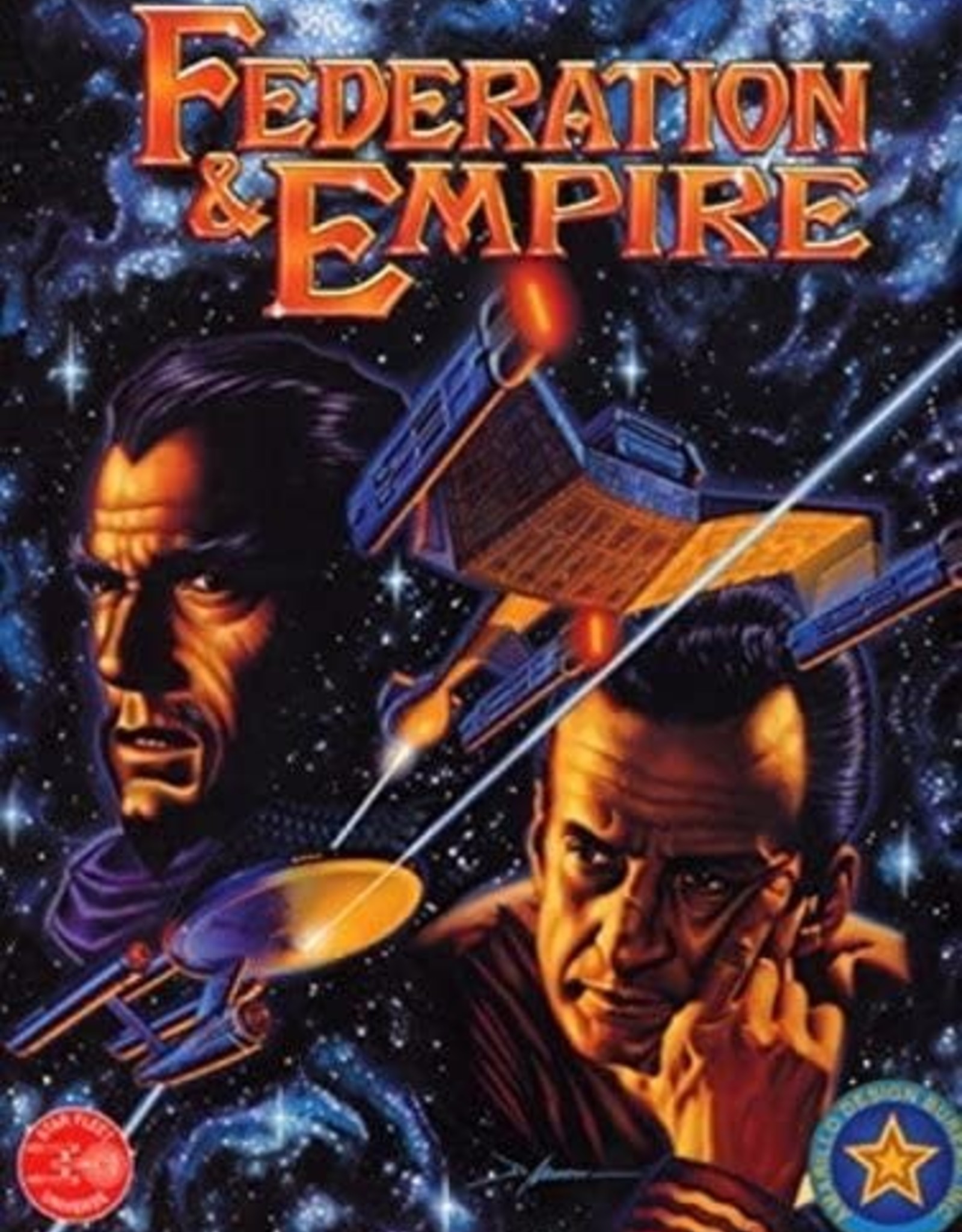 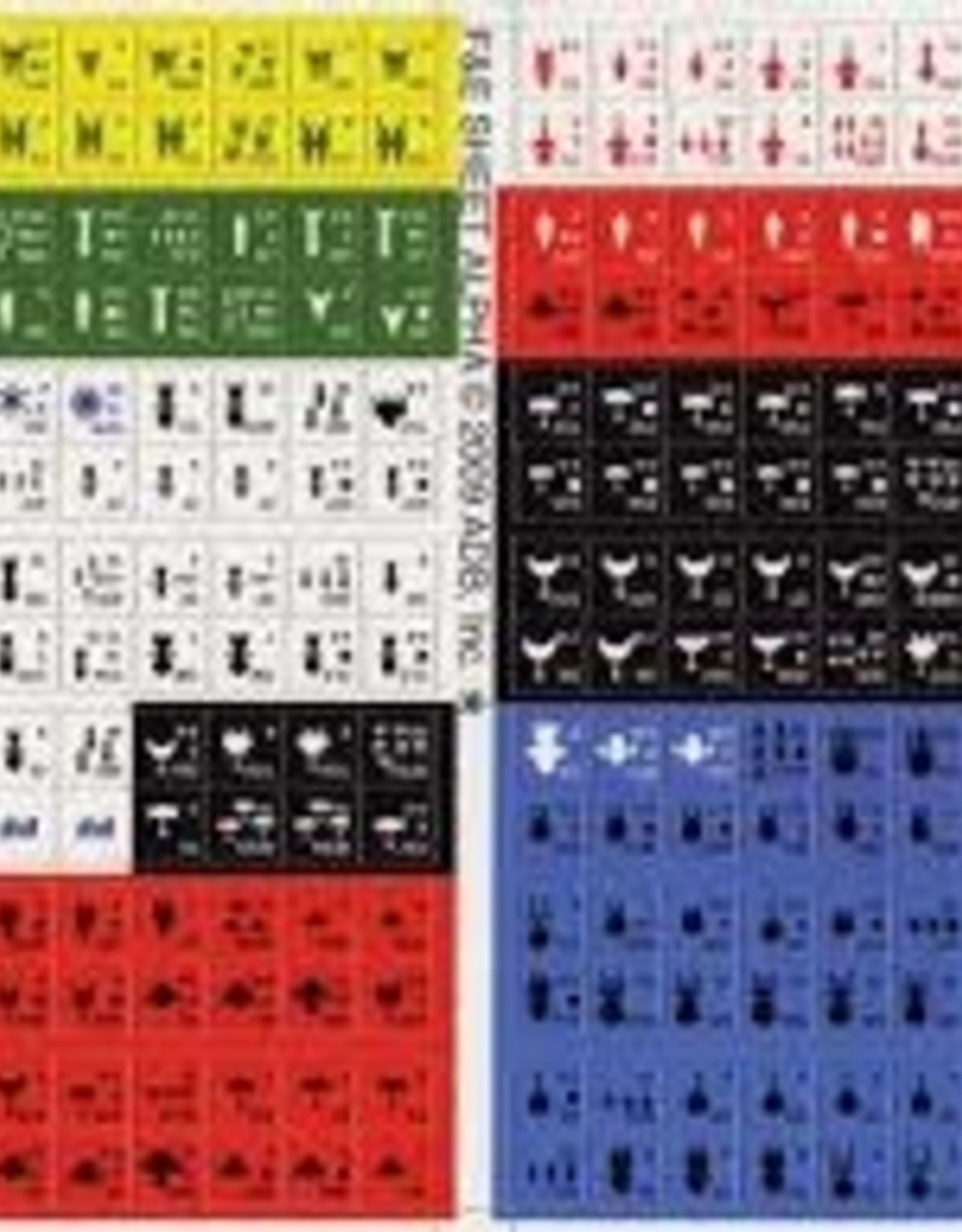 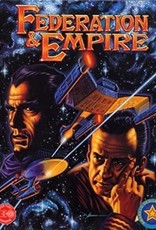 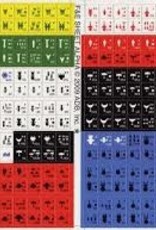 Conquer the Galaxy with the NEW 2010 Edition! Over 2100 playing pieces, huge multi-color map, completely updated rulebook for 2010, and more.Collect taxes, buy ships, convert them to special variants, then use them to launch a massive invasion of your neighbors. This product includes the F&E-2KX rulebook which is also available separately for those who want to update.

The individual components are reprinted and updated as needed, so your 2010 edition has the same charts as the 2000 edition and the same folios as the 1993 edition. But this does have the new 2010 rules and 2010 counters. 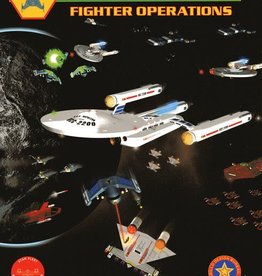 This is the revised release of Carrier War, with updated rules, a complete revision to the GALE FORCE and FOUR POWERS WAR scenarios, and dozens of new carriers and escorts.
Federation and Empire: Fighter Operations 2016
$34.95 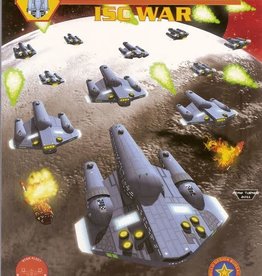 F&E ISC WAR: The final empire comes to Federation & Empire as the Inter-Stellar Concordium arrives to keep the peace. Over a thousand counters, a massive six-sector peacekeeping scenario, another scenario that takes place during the General War, complete
Federation and Empire: ISC War
$47.95 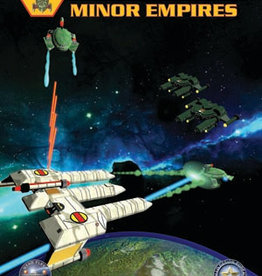 The Lyran Democratic Republic is more than just a renegade province of the Lyran Star Empire. It is a vital balance point between the Lyrans and Hydrans.

The LDR can share repair and conversion facilities with the Lyrans.
Ships of the LDR are more pow
Add to cart
Federation and Empire: Minor Empires 2016
$36.95
Please accept cookies to help us improve this website Is this OK? Yes No More on cookies »