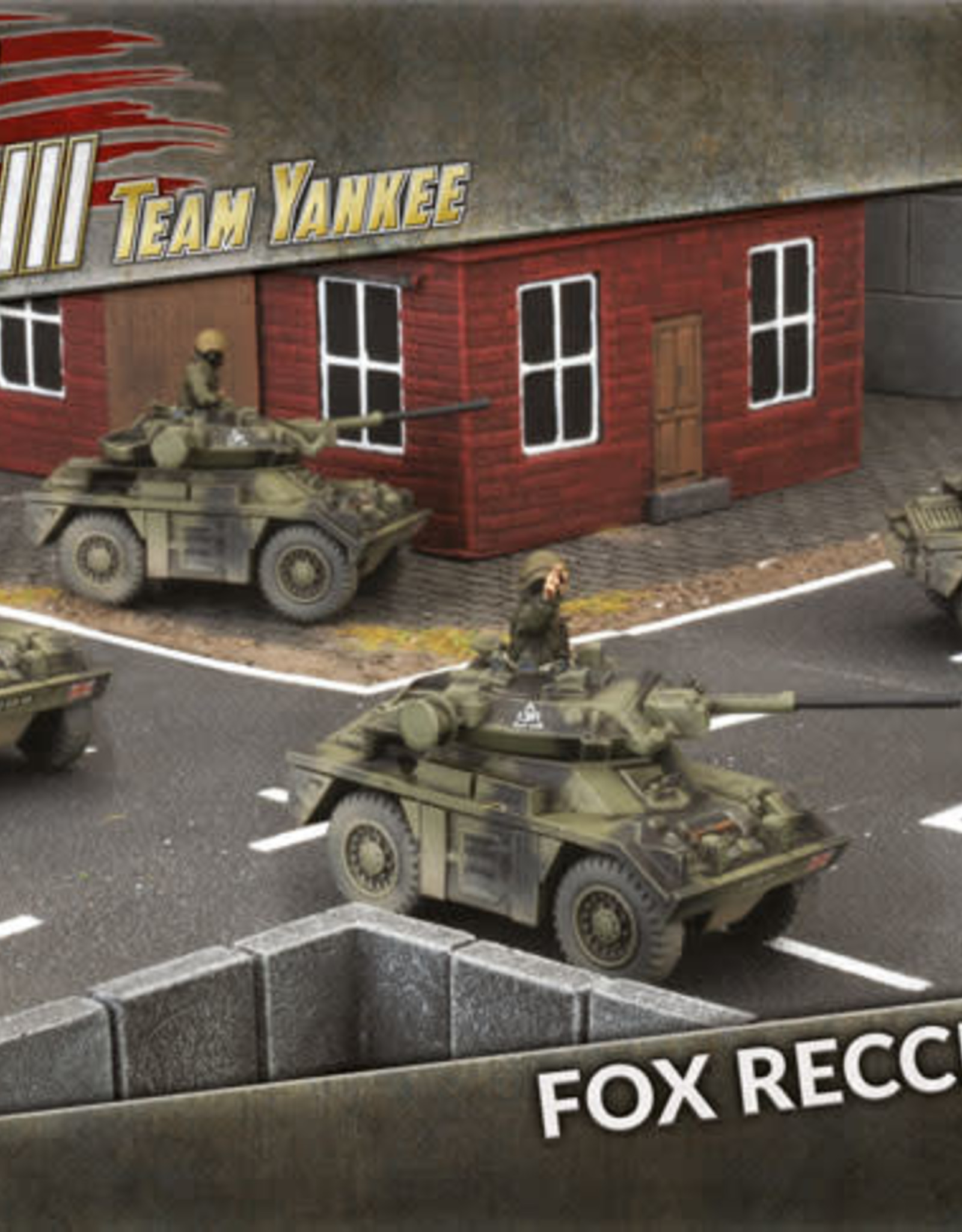 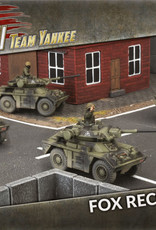 The Fox Combat Vehicle Reconnaissance (Wheeled) (CVR(W)) replaced the Saladin armoured car in service with the Regular and Territorial Army reconnaissance regiments. The Fox is a 4-wheel drive armoured car with a powerful Jaguar 4.2 litre petrol engine making it one of the fastest vehicles of its type.