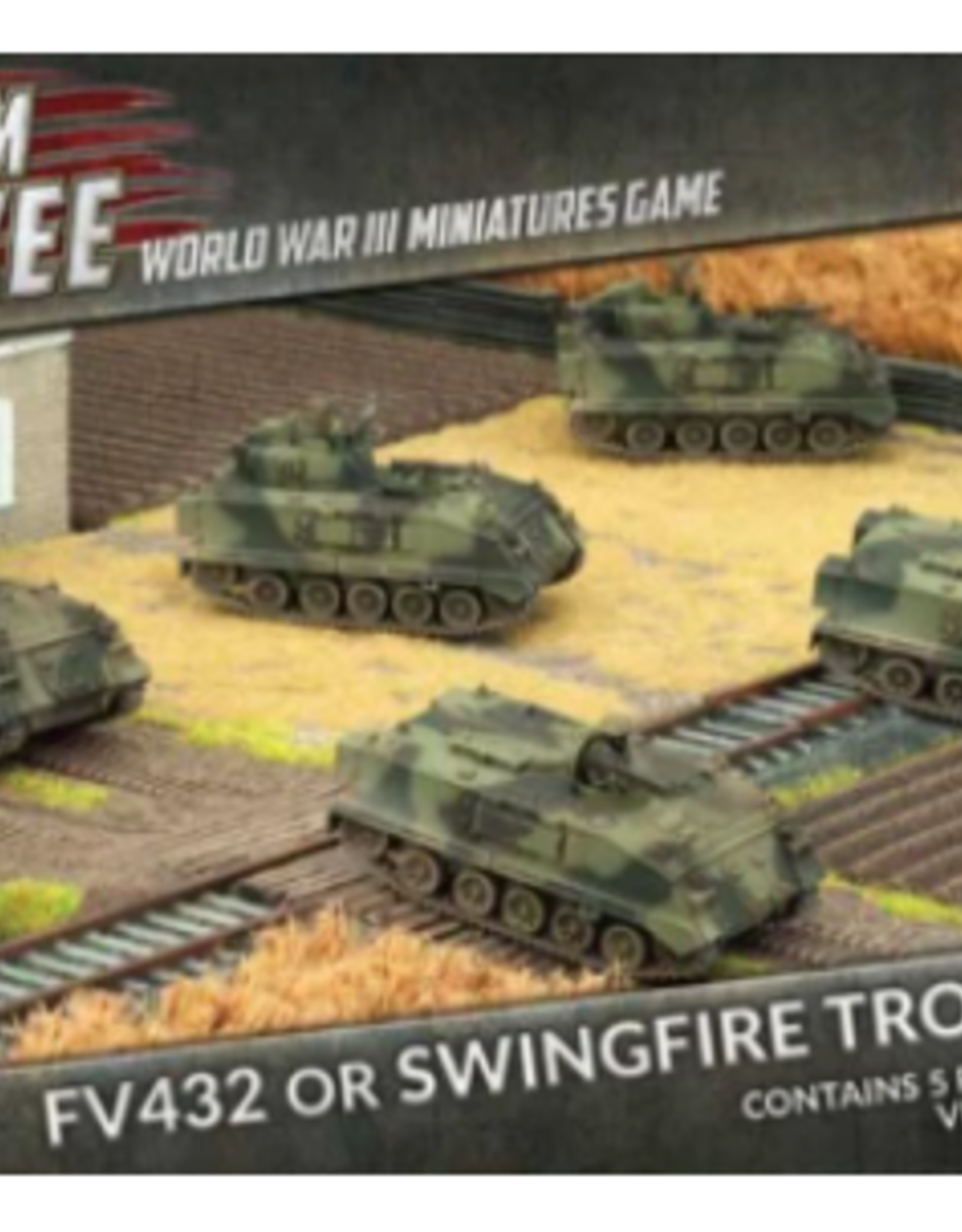 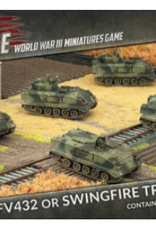 The FV432 armoured personnel carrier is the British equivalent of the ubiquitous American M113.The design is very conventional, being made of welded steel plates and capable of carrying a section of ten infantry.