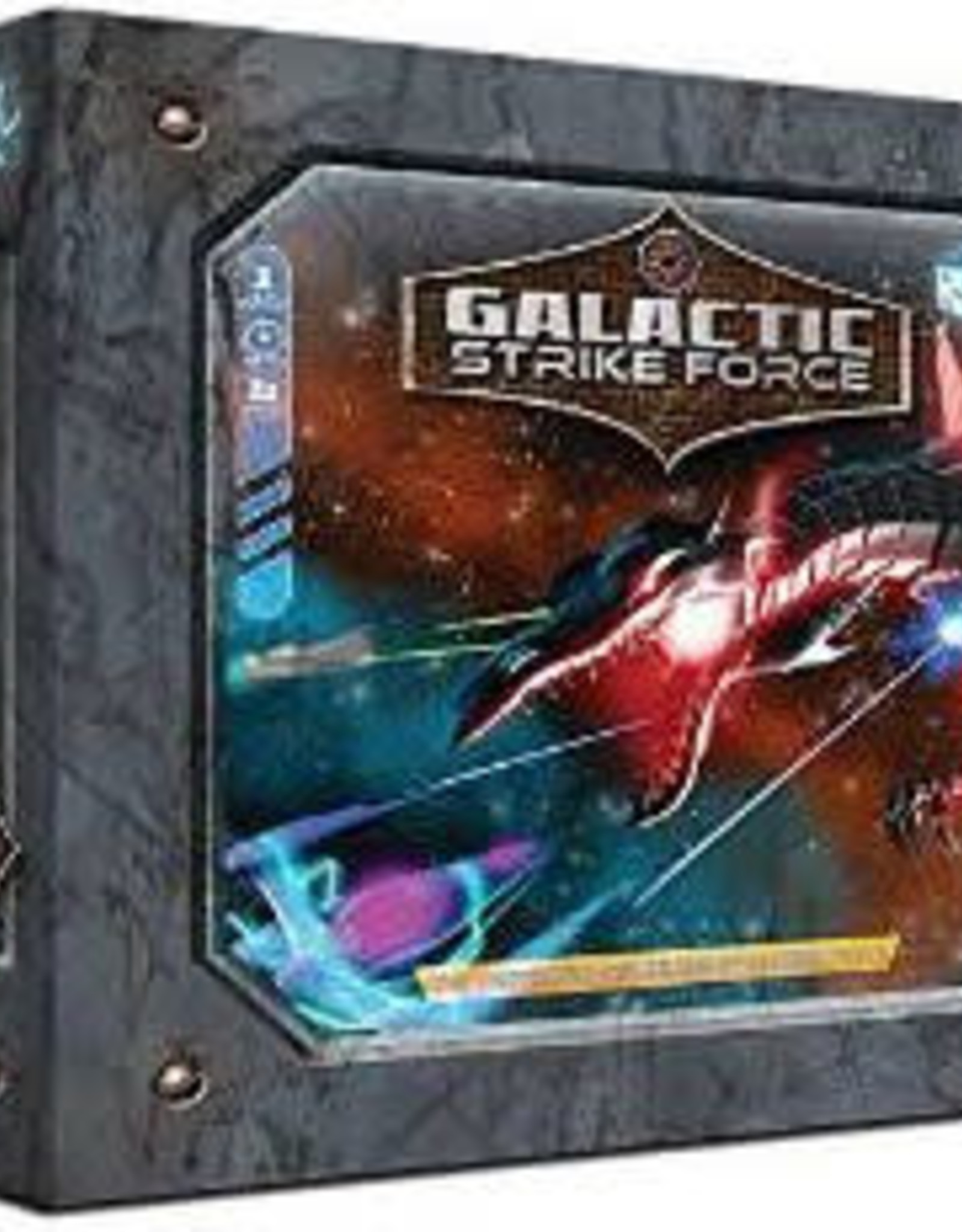 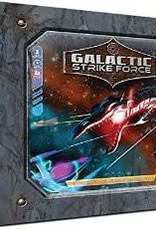 A great darkness has fallen over the farthest reaches of space... and only the Strike Force stands between the galaxy and utter annihilation! In Galactic Strike Force, a tactical, cooperative, space battle deck-building game, up to six players each control a member of a rogue Strike Force assembled to struggle against galactic threats. Dangerous opposition forces threaten to overrun the entire galaxy, and the players must not only craft their ship and crew, but also work together tactically to stop them! However, this Strike Force isn`t comprised of stalwart defenders, space cops, or Volnethian Guardians. Now, smugglers, space pirates, gun runners, bounty hunters, and information brokers make up the ranks of the Strike Force, joining together to defend the galaxy! 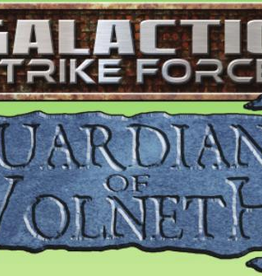 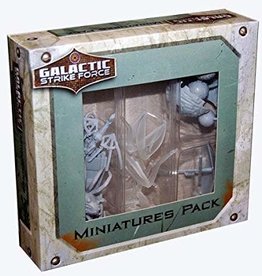 Galactic Strike Force features brave pilots joining forces against numerous threats to the galaxy, and these plastic miniatures enhance that experience! These 30mm miniatures serve as awesome visual aids as your fly from sector to sector, fighting to save
Galactic Strike Force Miniatures Pack
$29.95
Please accept cookies to help us improve this website Is this OK? Yes No More on cookies »