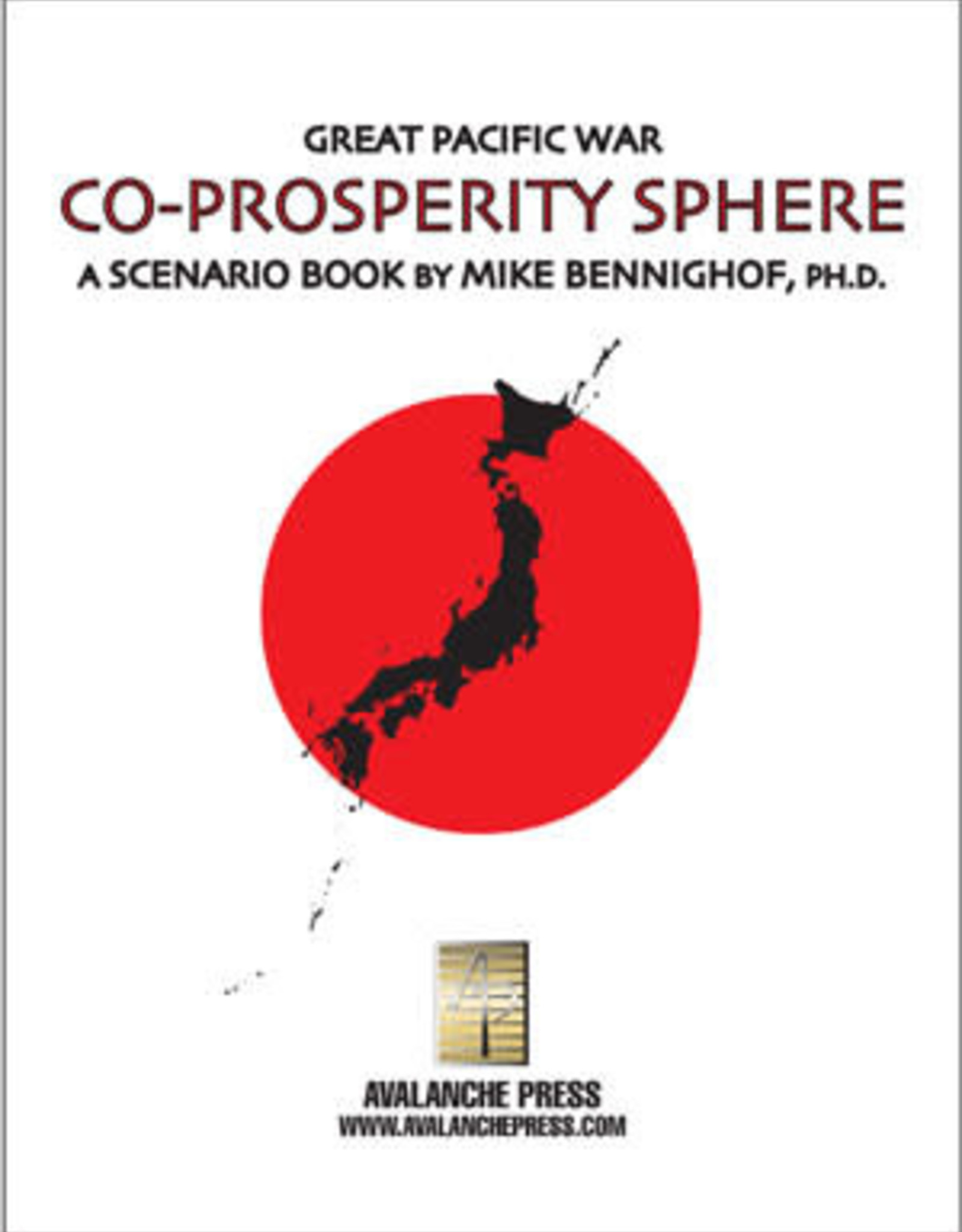 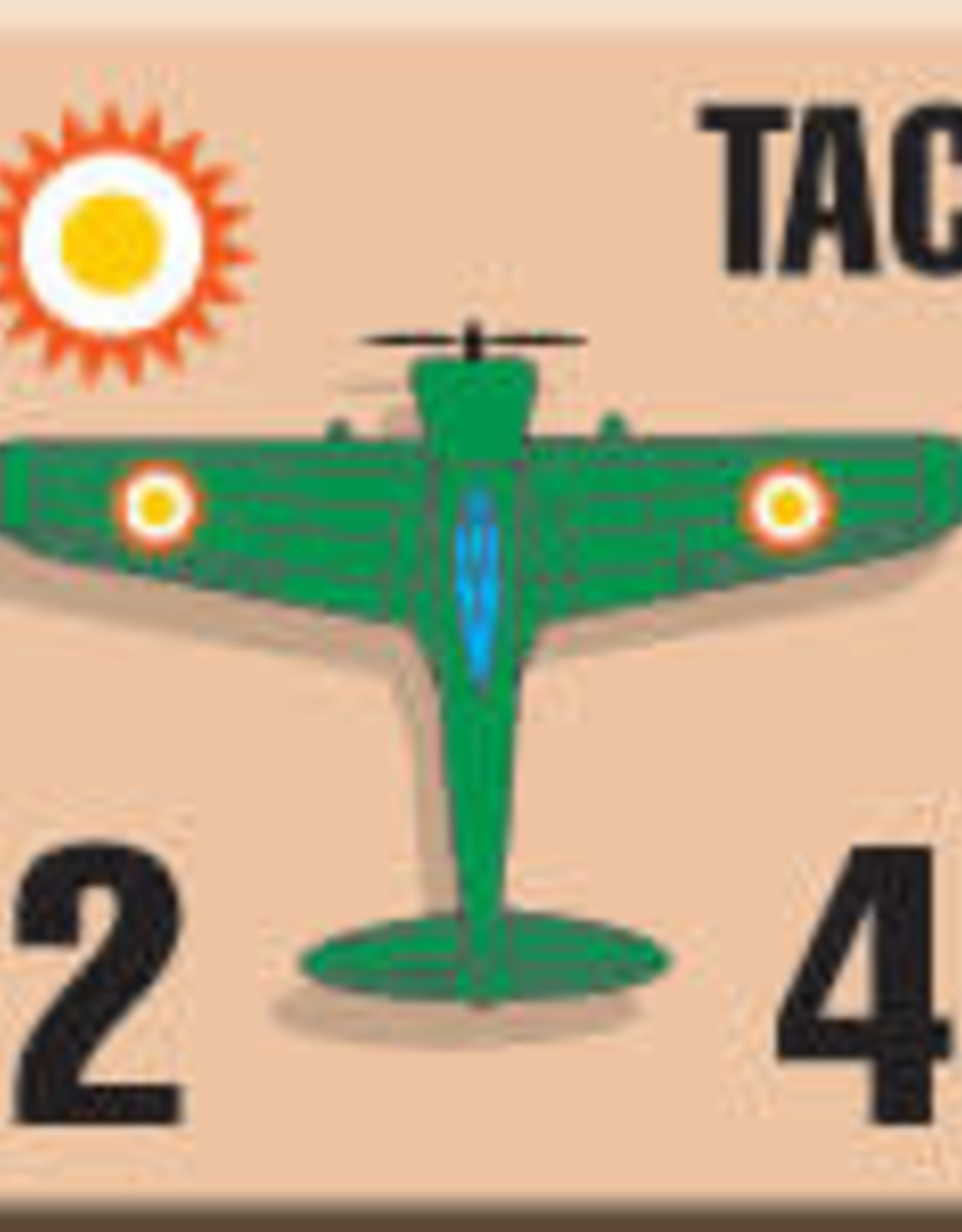 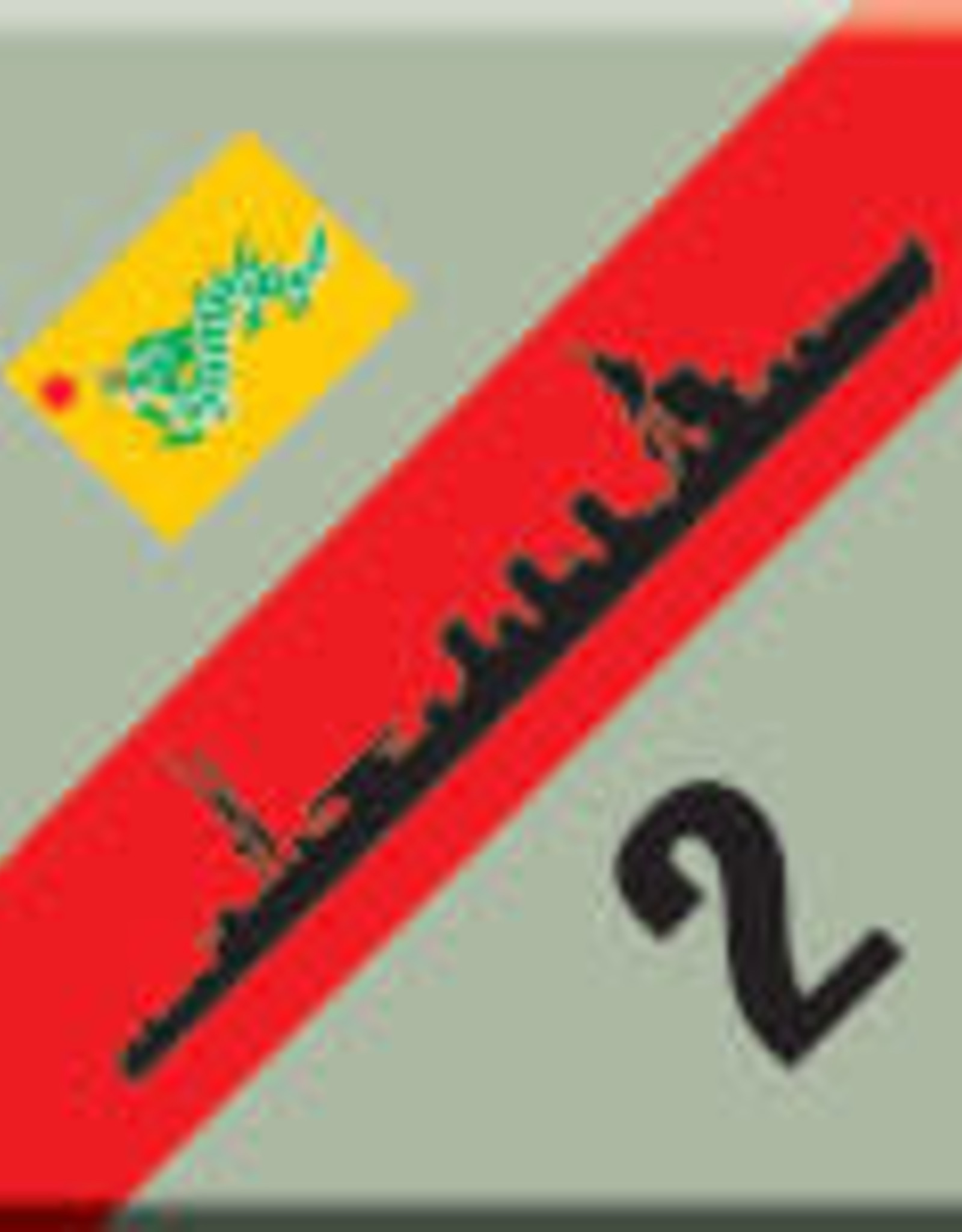 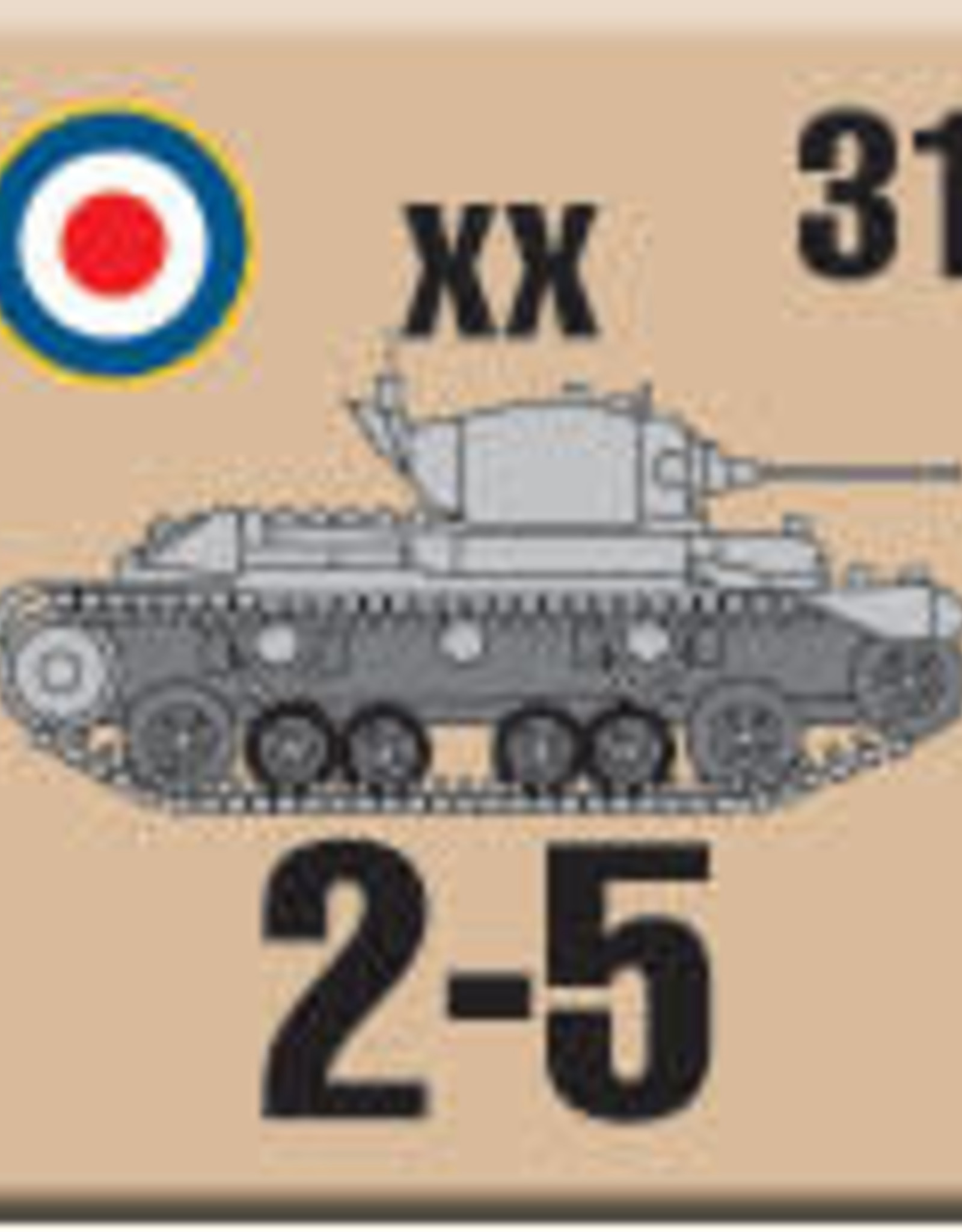 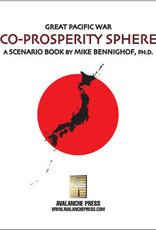 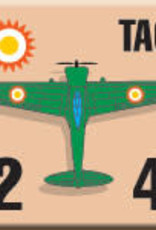 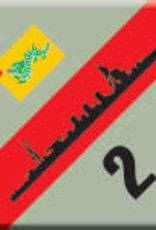 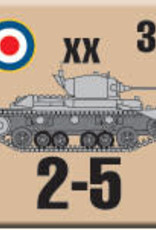 In late 1941, Imperial Japan embarked on a suicidal course by launching an aggressive war against the United States. Outmatched in every meaningful category of economic, political and military power, sometimes by astronomical margins, Japan never had a chance to win a military victory in the Second World War. No amount of battlefield valour could change the final outcome and the Empire's defeat was only a matter of time.

Co-Prosperity Sphere is an expansion book for our Great Pacific War game that studies what circumstances might have given Imperial Japan an opportunity to match American power. It’s part of our Long War naval game setting, which includes Second World War at Sea: Plan Z. In this alternative history, Japan has greatly increased her power and rules an Empire of 153 million people while holding firm political and economic dominion over the puppet Chinese Empire as well. You can read more about the background here.

This is not a complete game; ownership of Great Pacific War is required to play these scenarios.