Hold the Line: The French and Indian War Expansion Set 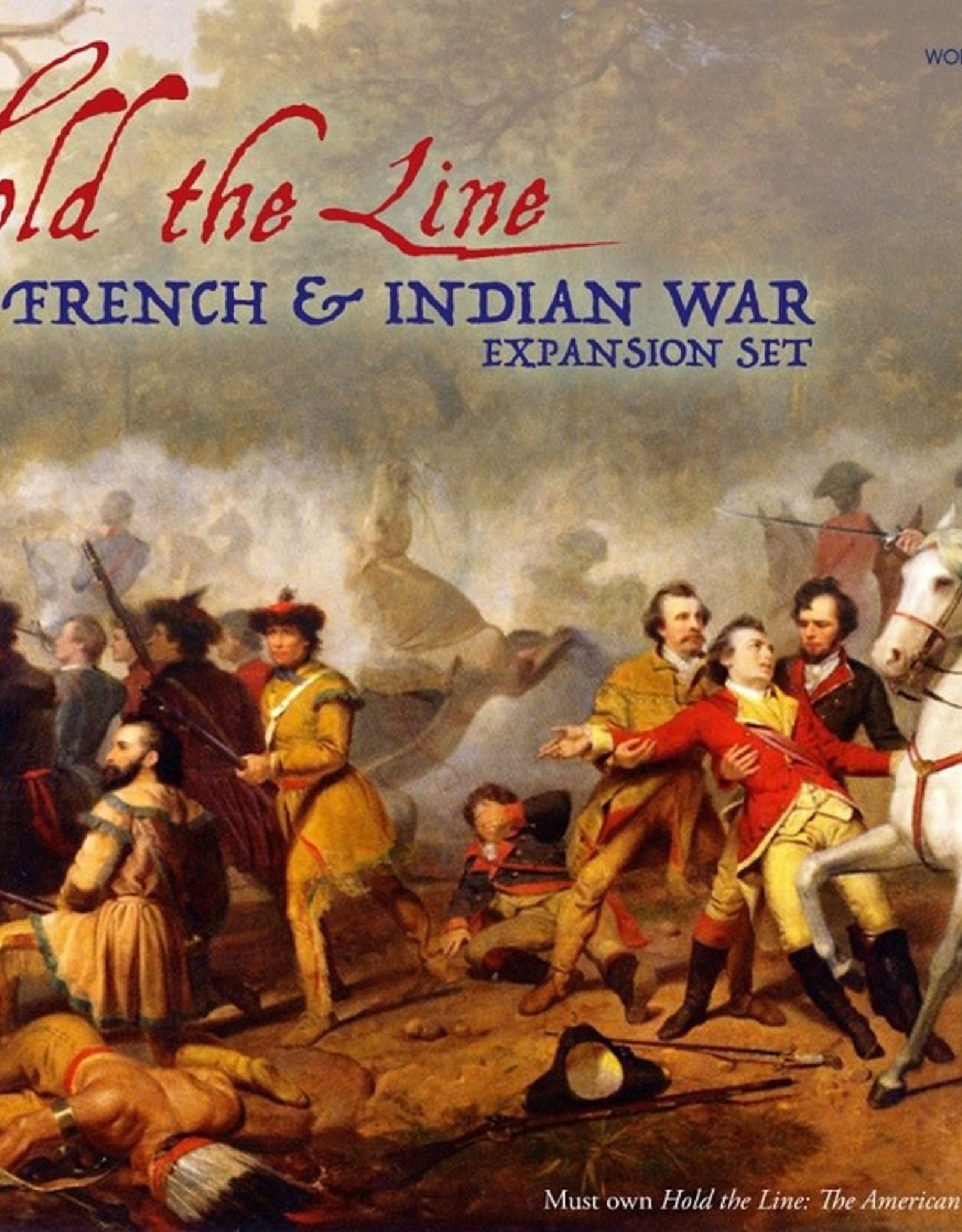 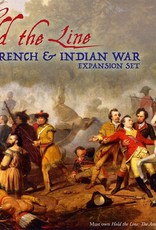 You must own Hold the Line The American Revolution to play the expansion set.

French and Indian War Scenarios with the expansion set are: Battle on Snowshoes, Louisbourg, Montmorency Falls, Quebec, St. Foy, Bloody Bridge, Fort Duqesne, Lake George, Ticonderoga, and Busy Run. Also added are Augusta and Oriskany for the American Revolution that use the Indians. 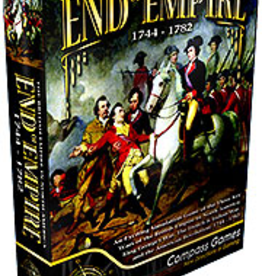 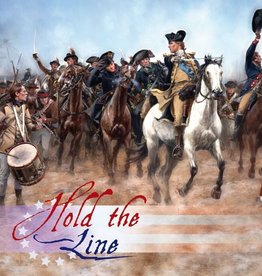 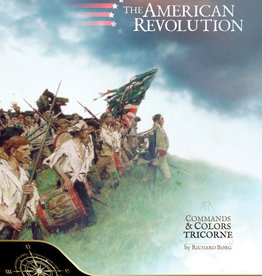 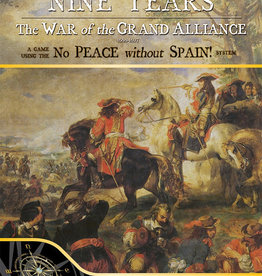 Utilizing the No Peace without Spain system, players in Nine Years: War of the Grand Alliance 1688-1697 can recreate one of the decisive moments in European history, as France begins its long slide to revolution, Austria enjoys its last moment of continen
Add to cart
Nine Years: War of Grand Alliance 1688-1697
$69.00
Please accept cookies to help us improve this website Is this OK? Yes No More on cookies »