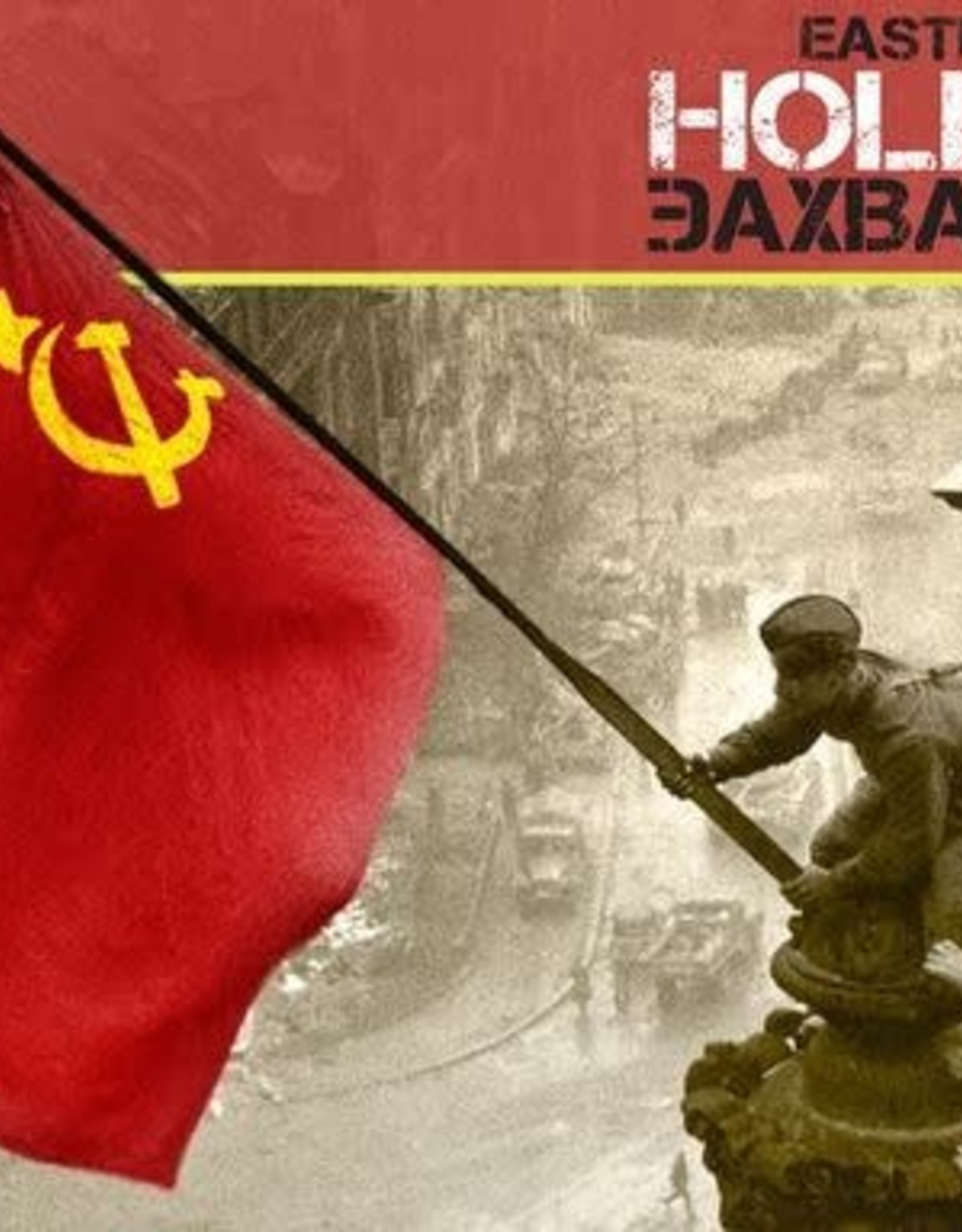 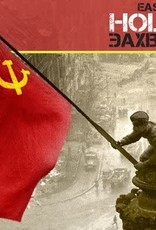 Now you get the chance to refight the greatest campaign in history as you direct the armies of Germany and Russia from 1941 to the bitter end of World War II. Using blocks with labels as the military units you will maneuver your forces to best destroy those of the enemy.
As the German player you must push rapidly east trying to capture the key cities of Leningrad, Moscow and Stalingrad, not only fighting the Russian army but the winter as well. And as the Russian player you must withstand the German sledgehammer attacks as you trade ground for time, marshalling your forces for the counterattack that will drive the enemy backwards.

Russia ended up winning but history did not have to end like this, can you do better? 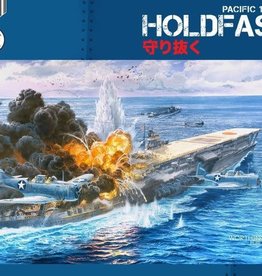 HoldFast Pacific has the empire of Japan attempt to control the vast Pacific Ocean. After devastating the United States fleet at Pearl Harbor, the Japanese naval, air and land forces push their conquest across the Pacific. Their only obstacles are weakene
Add to cart
Holdfast: Pacific 1941-45
$75.00 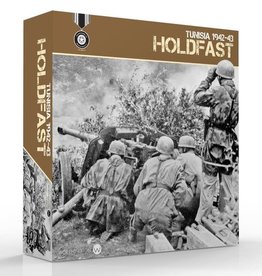 Designed by Matt Looby. The game plays in 2 to 3 hours. The game comes with app
Add to cart
Holdfast: Tunisia
$75.00
Please accept cookies to help us improve this website Is this OK? Yes No More on cookies »