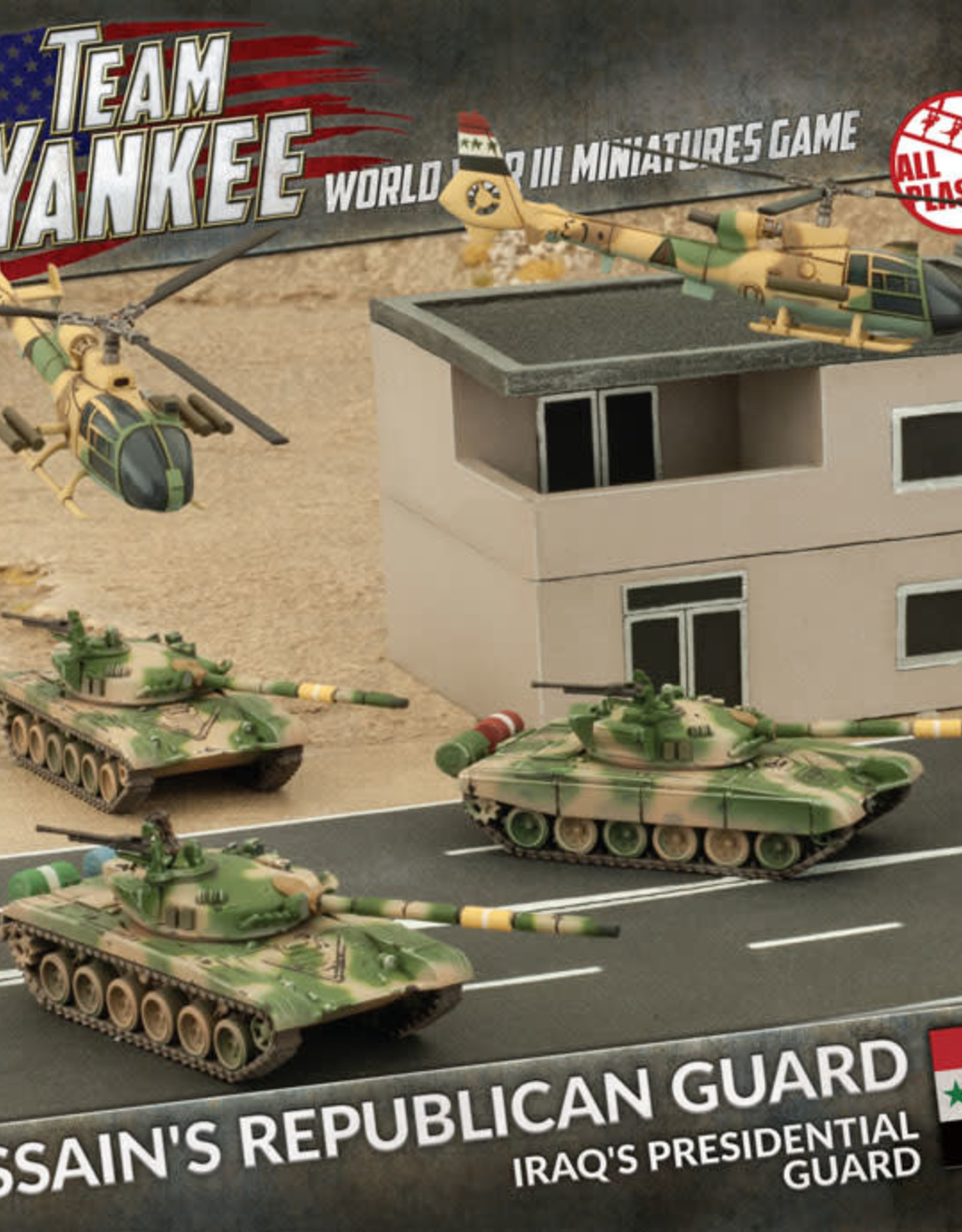 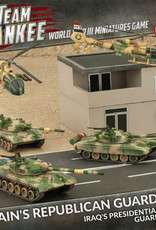 The company of T-72 tanks advanced up the highway, their goal was the flank of the Iranian positions about three kilometres distant. Captain Mahmod Haddad had positioned his tank in the second tank in the column. As they closed to two kilometres, he signalled his tank commanders to fan out on either side of the highway. The tanks spread out line-abreast and came to a halt.