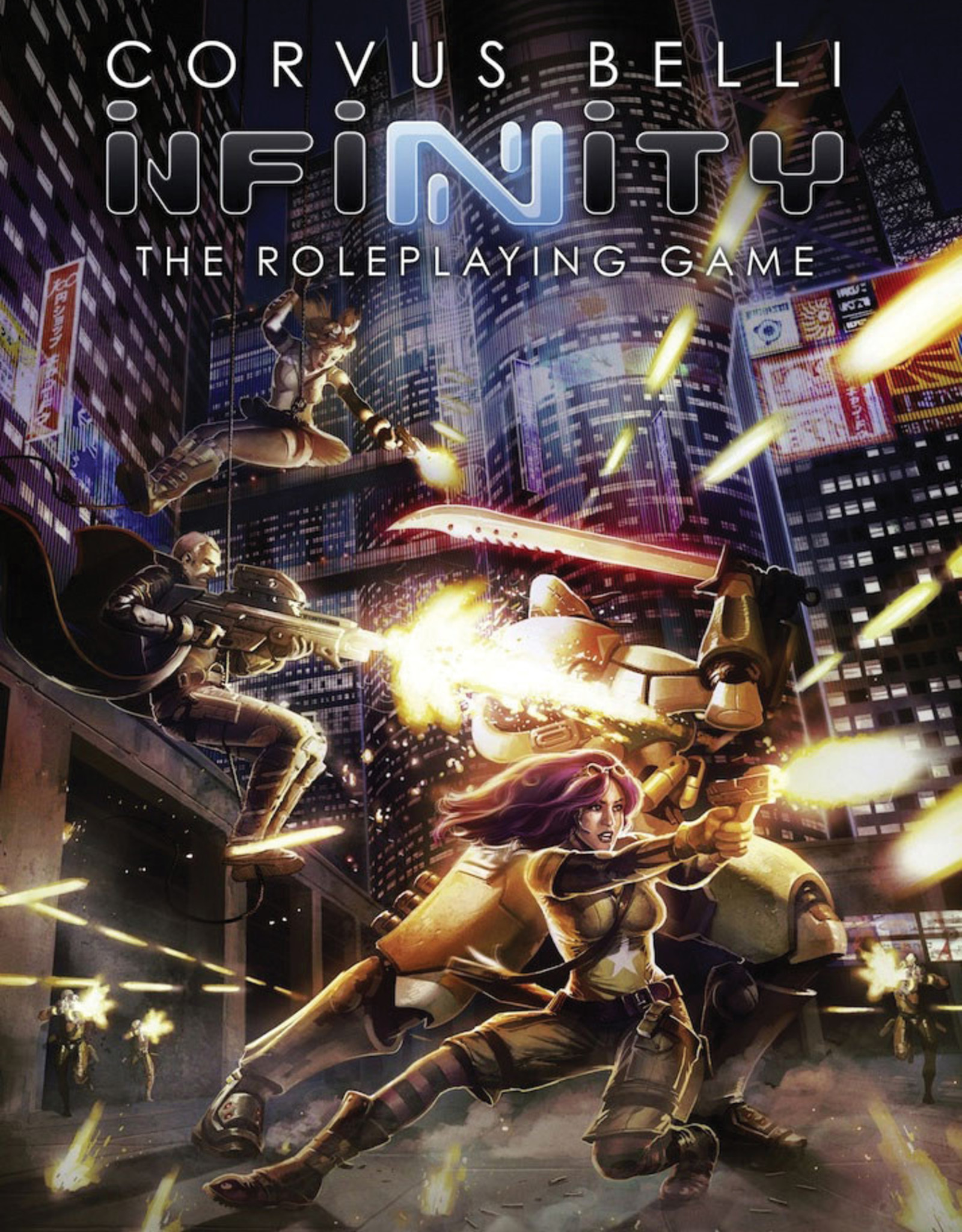 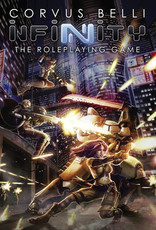 Discover adventure in the human sphere - and beyond! In the twisted jungles of Paradiso, humanity fights for its survival. The fierce, alien warriors of the Combined Army have poured through the Acheron Gate, descending upon the emerald jungles of the newest colonial world in a seemingly unstoppable torrent. The bestial Morat pound the Paradiso front, where brave men and women fight ceaselessly to maintain a defensive line which the sly Shasvastii penetrate with devastating ease. In the star-swept skies above, the collected might of humanity`s armadas maintain a life-or-death blockade to cut off an endless horde of alien reinforcements. And if any of humanity`s fractious forces falter, all may be lost! But, beyond the terrifying holding action, the intrigues and adventures of the human sphere spin on. Space pirates cruise through the shattered planetoids of Human Edge, scientists and adventurers delve the oceans of Varuna, and merchants guilds scheme amidst the scourging sands of Bourak. From Yutang, the Emperor gazes forth from an uneasy throne as titanic war machines stride across the icy plains of Svalarheima and Byzantine hypercops struggle for dominance amidst the chrome towers of Neoterra. For over a decade, players have tested their mettle upon the battlefields of the Human Sphere in Corvus Belli`s hugely-popular Infinity skirmish game. Now you can expand your adventures, diving deep into the amazing, never-before-seen depths of the Infinity universe and the far side of the future with the ultimate science-fiction roleplaying game. 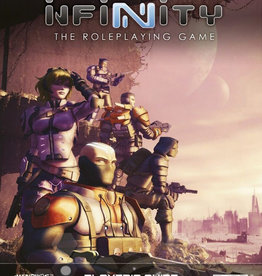 The Player`s Guide for the Infinity Role-Playing Game features an immersive Lifepath character creation system that allows you to choose from a wide range of backgrounds, from crazed Dog-Warrior to empathic Tohaa. Choose or roll to create the character yo
Add to cart
Infinity RPG: Player`s Guide
$14.99 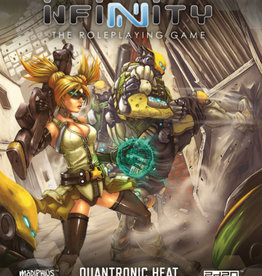 Amid the glittering, skyscraper-studded city block arcologies of Neoterra, the back-biting industrial espionage of the hypercorps has finally boiled over into open violence and murder... or has it? When Bureau Noir agents are called in to investigate the
Add to cart
Infinity RPG: Quantronic Heat
$14.99
Please accept cookies to help us improve this website Is this OK? Yes No More on cookies »