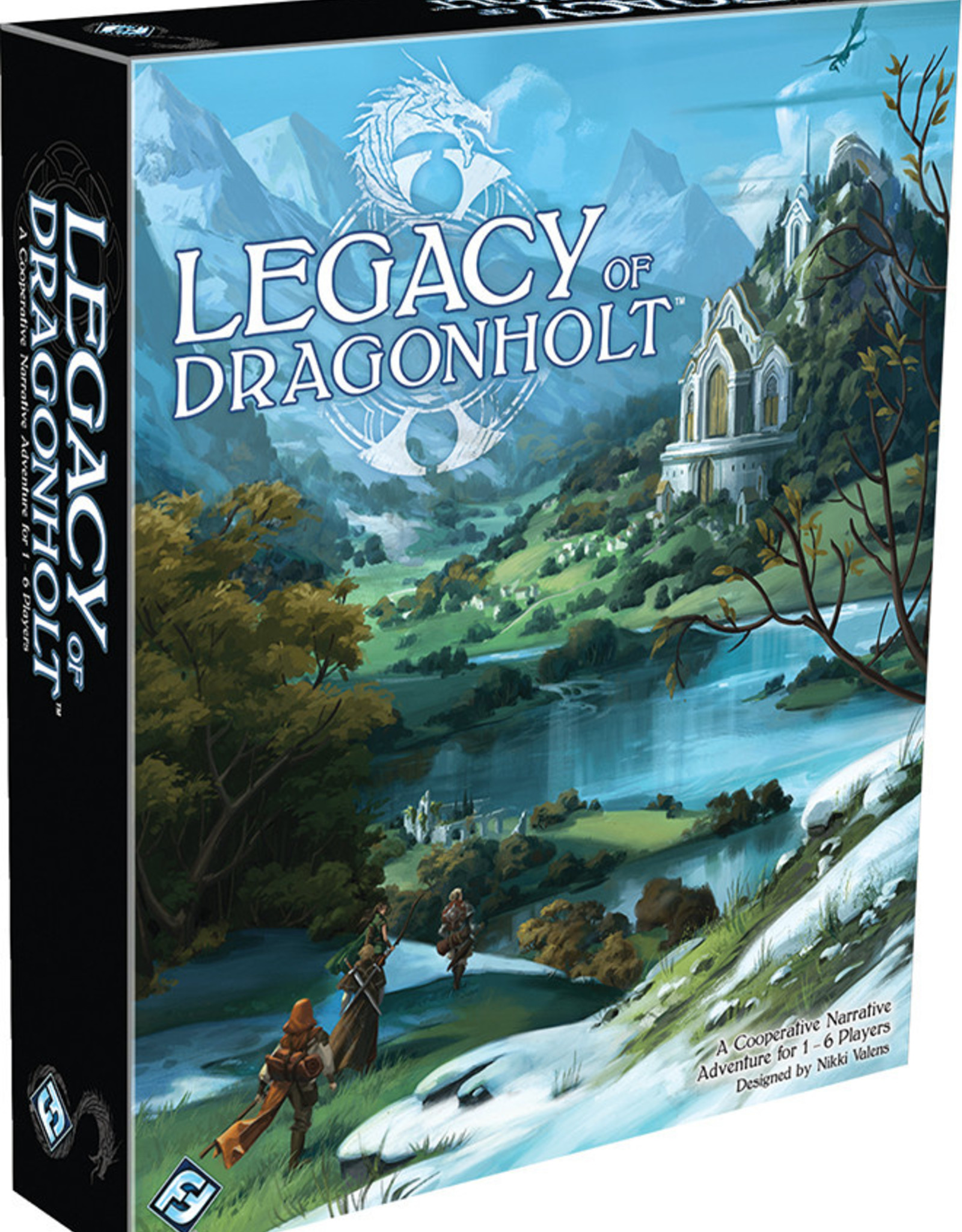 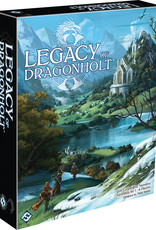 Adventure Awaits! After the heir of Dragonholt dies under mysterious circumstances, you receive a letter from an old friend pleading for your aide. Celyse suspects foul play from the slighted exile, Kyric, who was the young royal`s rival as rightful ruler. All clues point to him as the main suspect, but there`s more to this story than what`s visible on the surface. Assemble your troupe of adventurers, journey to the edge of the realm, solve the mystery, and find your place in the Legacy of Dragonholt! A new cooperative narrative game and the first to utilize the Oracle system, Legacy of Dragonholt introduces six quests set in the Runebound universe that take as many as six daring heroes to the outskirts of Terrinoth. Adventurers build their own stories by making choices that will lead into dark caves and dangerous forests, pit them against cunning bandits and vicious monsters, earn them wealth and fame, and, hopefully, bring them to foil the plot of an evil overlord.