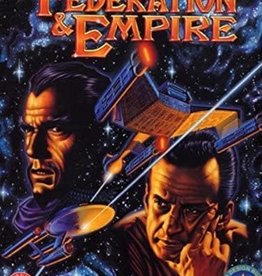 Conquer the Galaxy with the NEW 2010 Edition! Over 2100 playing pieces, huge multi-color map, completely updated rulebook for 2010, and more.Collect taxes, buy ships, convert them to special variants, then use them to launch a massive invasion of your nei
Federation and Empire: 2010 Edition
$69.95 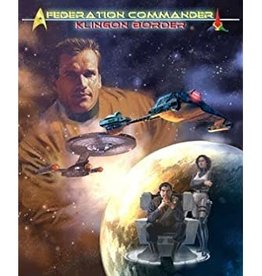 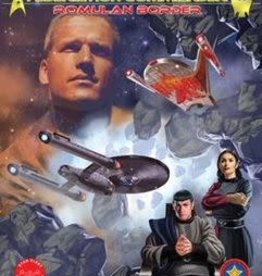 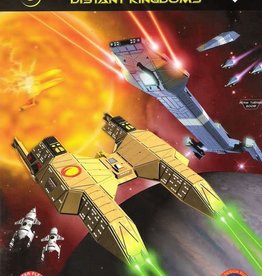 Distant Kingdoms is an expansion for the Federation Commander line of space combat games set in the Star Fleet Universe from Amarillo Design Bureau (ADB). This module focuses on the Hydrans, Lyrans, and WYNs. 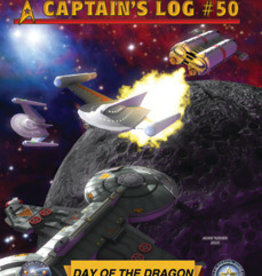 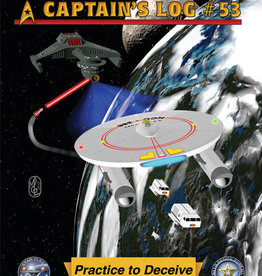 Your objective is to find a way for us to take control of Adanerg that does not violate the Organian Treaty. -- Klingon Brigadier Grosk 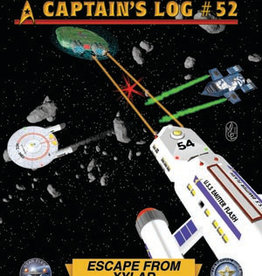 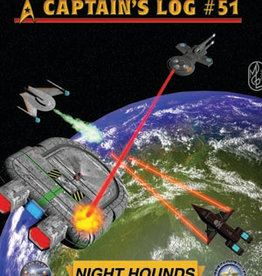 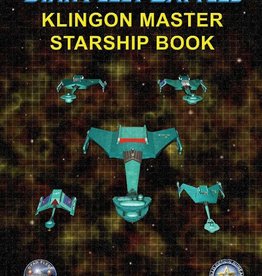 The third volume in the long-anticipated Master Starship Book series is now available. It includes every Klingon ship in Star Fleet Battles, including X-ships, Y-ships, and R1 units that are specific to the Klingon Empire. Every ship is illustrated. All u
Add to cart
Klingon Master Starship Book
$29.95 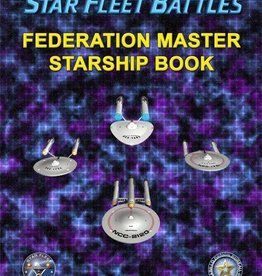 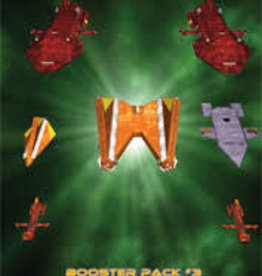 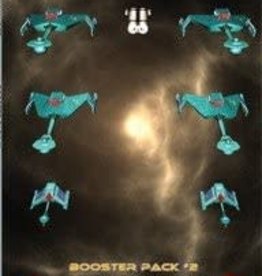