We do this because it’s a heckload of fun.

Evil Hat started on a lark. When Fred and Rob created that first iteration of Fate on a road trip in 2000, they had no idea they were planting the seeds that would grow into a company. Since then, we’ve broken ground and won awards with RPG games like Fate Core, Spirit of the Century, and the Dresden Files RPG, as well as growing into tie-in fiction and board games. We hadn’t realized it until this moment, but somewhere along the way we developed a love of gardening metaphors. We’re not sure how that happened, but we’ll run with it. 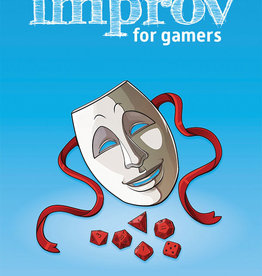